The upgraded McLaren is likely to be quicker than practice suggested, argues Mark Hughes, who predicts little change in the fight up front between Red Bull, Ferrari, Lotus and Mercedes 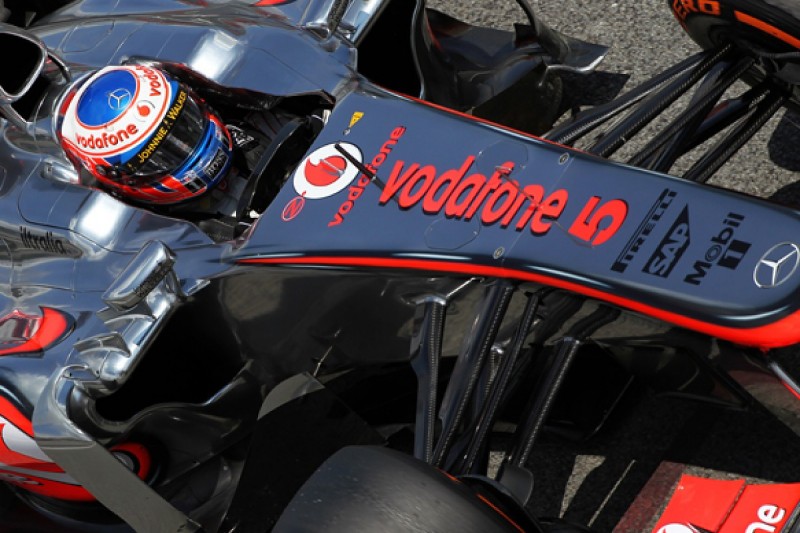 "The developments we've brought to the car here," said McLaren's Sam Michael, "are only part of the full upgrade that will appear over the next three races. So we're not expecting to suddenly go from sixth/seventh place, where we've been so far, up to the front. We've known the limitation of the car basically since February time but it isn't a quick fix."