Sydney is currently mulling over a bid to steal Formula 1's Australian Grand Prix from rival city Melbourne, according to local reports.

Seven Network's local TV news in Sydney is reporting that the New South Wales government is currently assessing a bid to become the host city of Australia's Formula 1 race.

The centrepiece of the bid is reportedly a Monaco-style street circuit winding along Sydney's world famous harbour.

According to the report, "sensitive, high-level talks are underway" regarding a bid for the Australian GP, as NSW looks to pump tens of millions of dollars into major events to accelerate the state's COVID-19 recovery.

Sydney and NSW have been particularly crippled by the virus, the city – Australia's largest – only emerging from a months-long lockdown in recent weeks thanks to improving vaccination coverage.

NSW's investment minister Stuart Ayres is reported to be leading the charge.

7News says officials have confirmed that talks are taking place but won't speak on the record until the feasibility of a street circuit has been thoroughly assessed.

The permanent Sydney Motorsport Park circuit in the city's west, which features a state-of-the-art lighting system, is also an option for a Sydney GP, however creating 'Australia's version of the famous Monaco race' is the preferred outcome. 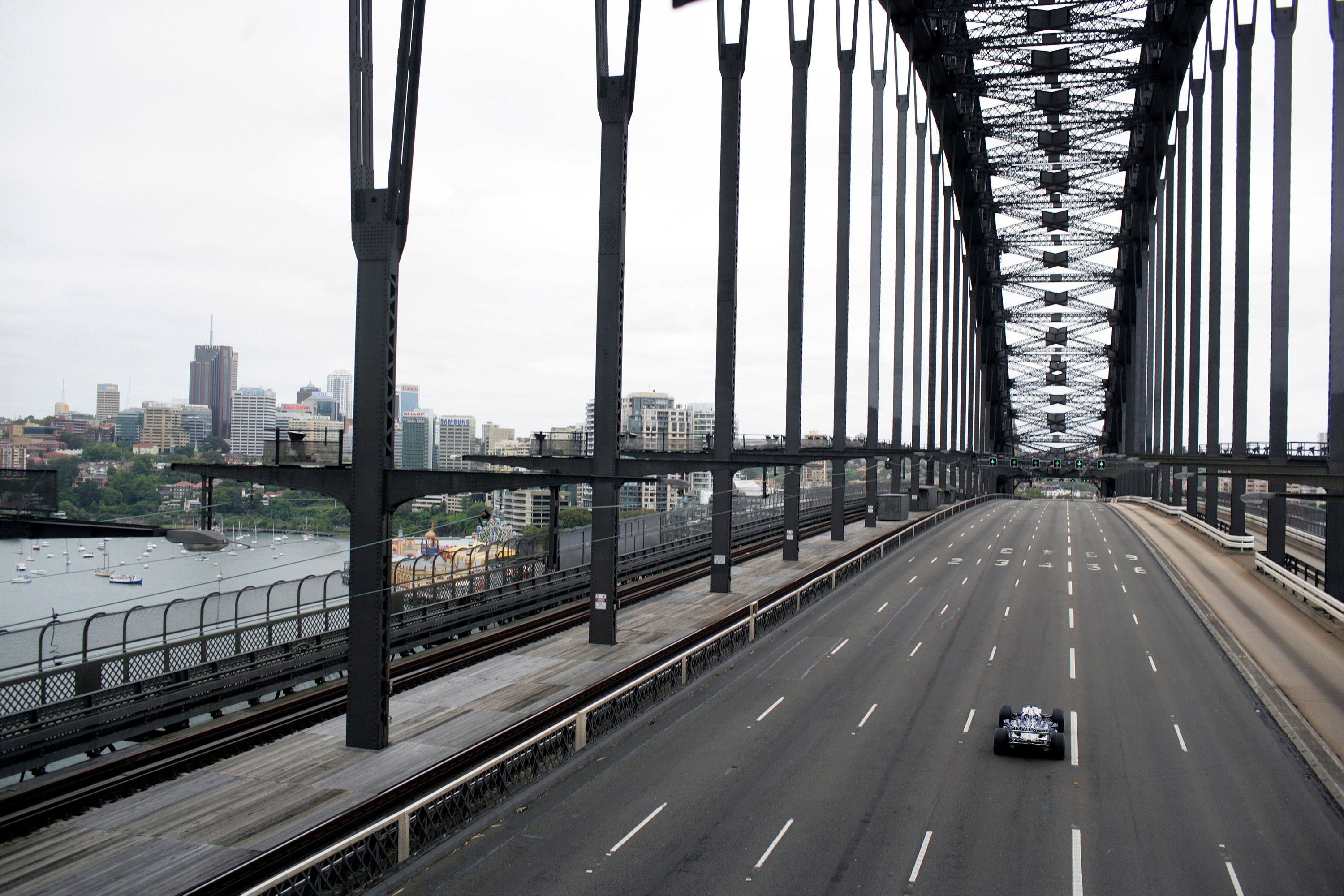 This is also not the first time Sydney has made noises about wanting to poach the GP, which forms an important part of Melbourne's claim to being Australia's sporting capital.

The closest Sydney has come to hosting Formula 1 in the modern era was when Mark Webber drove a Williams across the Sydney Harbour Bridge back in 2005.

Melbourne has hosted the Australian GP since 1996, when it famously took the race from the South Australian government.

Adelaide was the original host city of world championship Formula 1 in Australia, the South Australian capital staging the race on the Victoria Park street circuit from 1985 to 1995.