Red Bull fears that Formula 1's overhaul for 2021 is already being "watered down" and may end up with "vanilla" regulations, according to team principal Christian Horner

F1 is planning a major shake-up that involves new technical and sporting regulations, a governance restructure, a cap on how much money teams can spend and revision of how funds are distributed to them.

Responding to a question about Liberty Media's performance since it assumed control of F1's commercial rights in late 2016, Horner praised its work in improving the experience for fans but called the planned 2021 changes "by far" the biggest challenge it will face.

"The risk I see is if the FIA and promoter aren't fully aligned we end up with compromises and vanilla-type regulations," he said.

"I think there needs to be a real clarity going forward, as to what the sport is going to be, what the regulations are going to be, that both parties have to buy into.

"Liberty have paid $8billion for this sport, they've got to turn into something more attractive [with] fantastic racing. There's cost issues, there's revenue issues that need dealing with.

"The FIA, as the governing body, have to be fully aligned with that. 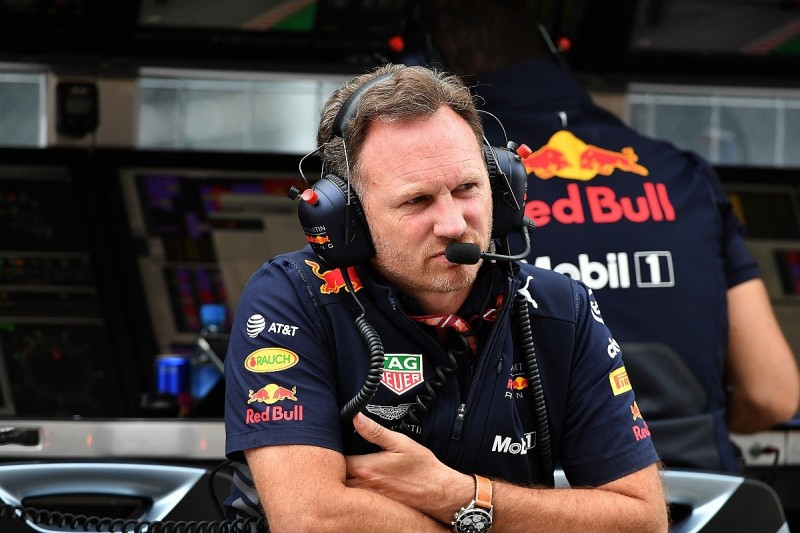 The viability of a cost cap has been under scrutiny ever since Liberty officially tabled it to teams in April this year.

A final version of the revised engine technical regulations was expected this week, while the emphasis on the cars themselves has been to improve overtaking.

Asked by Autosport if he shared Horner's concerns and what more he would like to see, Mercedes motorsport boss Toto Wolff said: "Traditionally if you look at the objectives, Christian and mine are maybe a little different.

"We would like a bit more emphasis on the power unit, Christian on the chassis. That maybe changes [now Red Bull is partnering with Honda from 2019].

"Transparency and a clear path are important. We need to know what's happening in 2021, what the regs look like on the power unit side and on the chassis side, in order to get things moving and avoid a cost escalation, a cost rush, at the last minute.

"I hope that with next week's meeting we have a little more understanding and input, and then we'll see how it ends up."