Formula 1 teams have approved a plan to introduce rear wing rain lights in 2019 to help the cars stand out more clearly in low visibility conditions, Autosport has learned

At the post-Spanish Grand Prix test earlier this year, Lewis Hamilton trialled a version of the vertical LED light strips as part of an evaluation study by the FIA.

The extra flashing lights, fitted higher up than the traditional rain light at the rear of the car, are believed to help in conditions such as heavy spray.

The sunny conditions in Spain meant that the test could only prove that the lights functioned correctly, and a proposal to make it mandatory for 2019 was put forward to the teams during a recent vote at a technical regulations meeting.

With teams unanimously backing the plan, ratification should now be a formality before the rear wing lights are officially inserted into the rules.

Rear endplate lights have also been used in the World Endurance Championship and F1's intended use of the technology is believed to make it the first practical single-seater application. 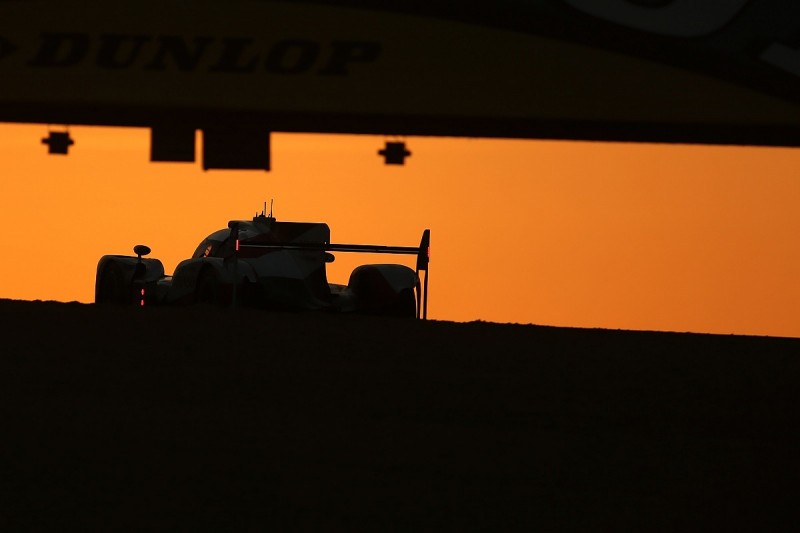