Formula 1 teams should be grateful to 'big three' - Pirelli

Pirelli believes the eight Formula 1 teams not involved in 2017 tyre testing work should be grateful to Mercedes, Ferrari and Red Bull rather than criticising

Some have argued F1's 'big three' are gaining an advantage ahead of the new season, in which wider front and rear tyres will be used, by taking part in Pirelli's test programme over the next few months.

Williams, for instance, has suggested tyre choice for the start of next season should be standardised otherwise it feels Mercedes, Ferrari and Red Bull will have the upper hand.

But Hembery told Autosport: "I've spoken to people involved in our testing in the past and they've said they hadn't a clue what it was we were testing.

"On this occasion what we test on one car might be one small part of the jigsaw that hasn't been matched with another bit we're testing on another car.

"So you'll be grasping at straws to understand what the final product is, and in terms of getting an advantage, it'll be marginal.

"In subsequent years we can test with all the teams because we'll be able to test on the actual car.

"Because the aero is changing for next year, that's been the issue this year. If they'd only changed the tyres we could have tested with a lot more teams.

"Whilst we are making a financial investment ourselves, the teams have had to do that as well.

"So I think the other teams in F1 ought to be thankful the changes have come about thanks to the support of the three larger teams." 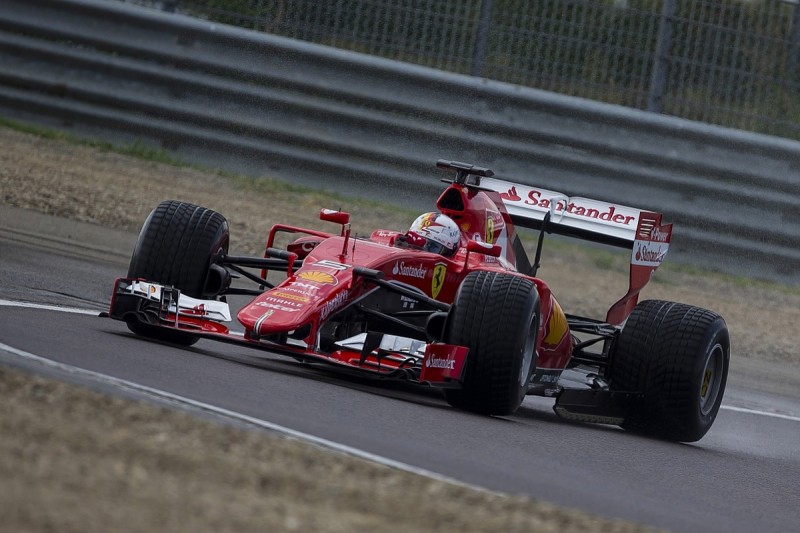 Information from the tests - including driver comments - is being reported back to all the other teams to ensure they are kept in the loop.

Hembery feels one way for the other eight teams to gain knowledge quickly is to go pre-season testing in a warm climate next year.

"Any negligible advantage could be eliminated quite quickly if we go winter testing at a location that has representative conditions because then your learning curve would be rapid," he added.

"Going to Barcelona when there's still ice on the ground in the morning isn't going to help you, so if the teams think about it the logical place to go would be somewhere warm - Bahrain or Abu Dhabi."

While many teams bemoan the costs of travelling to such places for pre-season testing, Hembery feels the bigger picture needs to be considered.

"I understand the comment, and that for some of the smaller teams it's a bigger imposition, but it is ultimately about where you want to spend your money rather than not having the money," said Hembery.

"In many years gone past you could go testing for three months, and the budgets were a fraction of what they are today."

Why do so many people hate modern F1?