Ferrari will receive the largest share of revenues allocated for Formula 1 teams despite finishing third in the 2016 constructors' championship, Autosport can reveal

At the start of each season, Formula One Management projects revenues from three streams - hosting fees, media rights and other income avenues, such as hospitality and trackside sponsorship.

It then distributes approximately 68% of projected underlying revenues among the qualifying teams.

That figure of $940m is 3.5% down on last year's figure due to anticipated increases in marketing costs in line with FOM owner Liberty's plans, and a reduction in the number of grands prix from 21 to 20.

Revenues are distributed across the 10 teams through nine monthly payments from April, with a final "check" payment - when definitive revenues have been calculated - in March 2018.

The amount each team receives is based on a series of factors, including performance over the course of the season, past success and special agreements.

The table below, sourced by Autosport, details how revenues are distributed.

Disbursed over 10 instalments during 2017, in order of payout.

(Figures rounded off for simplicity)

The Column 1 pot is divided equally among all qualifying teams, with each estimated to earn $36m.

Had Manor survived, that figure would have been $32.5m, $1m down on the previous season, but following the outfit's closure, that payment was shared equally with the other nine qualifying teams.

As Haas has only completed one season, it does not qualify for Column 1 payments. 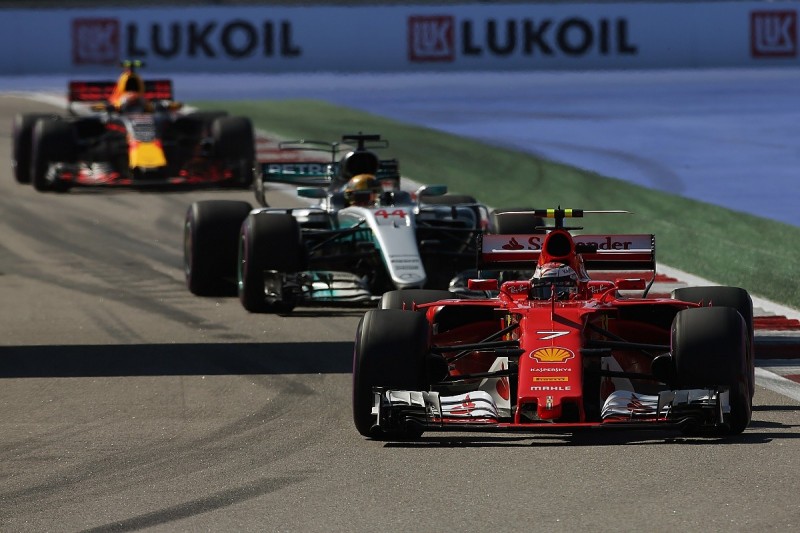 Red Bull receives an extra payment for being the first team to sign the current bi-lateral agreement, which runs to 2020, and this totals $35m.

Ferrari will receive $180m, representing almost one fifth of the total 'pot' but $12m less than last year.

That's $108m more than Force India receives, despite the latter finishing just one place adrift in the constructors' championship.

Mercedes won both the drivers' and constructors' championships for the third successive year, but still received $9m less than Ferrari.

Force India and Williams both finished ahead of McLaren in the standings, but each receive less courtesy of McLaren's CCB payment.

If the pot was shared out equally, each team would get $94m. That would leave Ferrari's payment down by $86m while Sauber, the final team to qualify for Column 1 and 2 payments, would receive an extra $45m.

Autosport contacted FOM, which refused to comment on the revenues.

Why Button's F1 return is confusing