Formula 1: Red Bull a lot better than it looked in FP2 - Ricciardo

Ricciardo topped the first session in the daytime, beating the Mercedes of Valtteri Bottas by three tenths, but was only sixth and nine tenths off the pace in FP2.

But Ricciardo remains convinced of Red Bull's potential, insisting there were several factors that limited his performance in second practice.

"I don't think the positions this evening are too important," Ricciardo said. "We can be a lot better than that.

"I got traffic on the first lap so I had to go for the second lap, and for sure there's a bit of lap time there.

"We changed a few things this evening and it didn't work as we expected, but the morning was better for us.

"I think we can find a happy medium with the balance, go back on a few things and see how it goes.

"That session didn't go well for us, but I think the feeling is still not too bad."

Having noted his low-fuel run was "compromised" by a close-call run-in with the slowing Mercedes of Bottas in FP2, Ricciardo was certain he will be further up the order in qualifying on Saturday.

Team-mate Max Verstappen did not log any substantial mileage in FP1, spending most of the session in the garage with an electrical problem, before beating Ricciardo to fifth place in FP2 by 0.006s.

"Not the amount of running I wanted but I think second practice was really decent in the long run," Verstappen said.

"I think after changing the car after the shorter runs - while I was still finding my feeling with the car on this track - we were actually pretty fast in the long runs, so that's always good for the race." 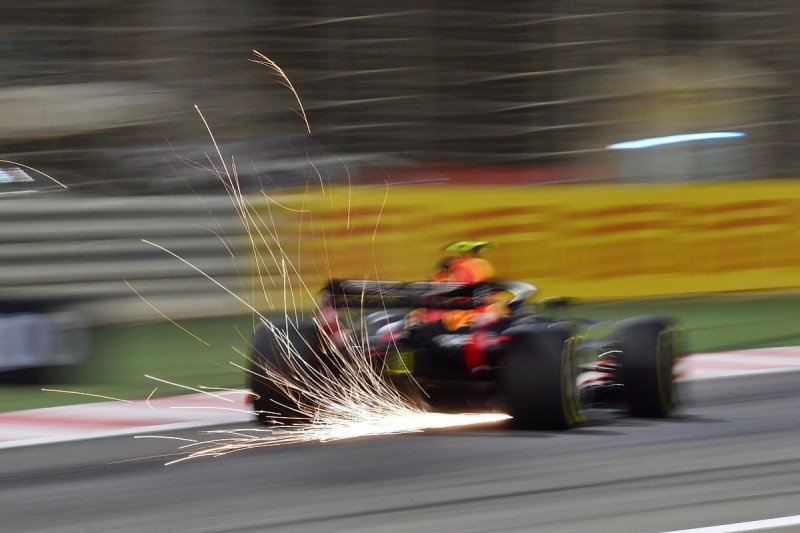