The Finnish driver crashed heavily early in the final part of qualifying and could only recover to eighth from 15th on the grid in the first race of the new F1 season.

Last season, Bottas's campaign lost momentum as he started to struggle against team-mate Lewis Hamilton and became distracted while trying to regain his form.

Asked by Autosport if he was happy with his mental process in dealing with his Melbourne disappointment, Bottas replied: "I think so. I think it's something I learned from last year.

"You need to learn from every mistake, but there's a limit to how much you need to beat yourself up because there's always a race in one or two weeks again and you need to be at your best mental shape.

"It was not a good weekend, but what can do you do? I think the qualifying mistake kind of ruined the weekend.

Bottas has made it clear he expects to fight for the title this season as he bids to extend his Mercedes deal beyond the end of 2018, but four points from the opening grand prix means he is 21 behind early championship leader Sebastian Vettel.

Bottas damaged his Mercedes' gearbox in the qualifying crash and also required the control electronics and energy store to be replaced, putting him at risk of another grid penalty already.

Asked to draw the positives from the opening weekend, Bottas pointed to the second part of qualifying, in which he lapped within half a tenth of Hamilton.

"I felt like I was starting to get things right and in Q2 the pace was very similar to Lewis and he did a really good job in Q3 where I shunted," Bottas said.

"I knew that with the lap I had in Q2 there was a lot more to come. "I know the speed is there." 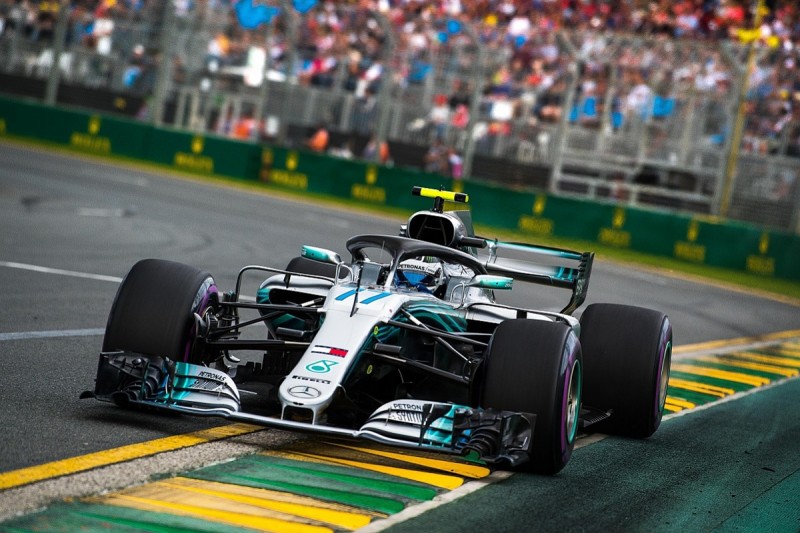