Force India will not change its name for the 2018 Formula 1 season, but admits it was approached by a British energy drinks company seeking a stake in the team

Team owner Dr Vijay Mallya has considered dropping India from the name to open up more sponsorship opportunities, and the team said when launching its new F1 car there was a "high probability" of a change before the Australian Grand Prix.

But as the first race approached it became clear the window of opportunity to make such a change - which has to be acceptable to both the FIA and the F1 organisation - was closing, at least for 2018.

"It's a shareholders' decision, and they've got to take their time to get it right," deputy team principal Bob Fernley told Autosport.

"They've got to decide where they want to go and how they want to position it - it's not something that you should be doing as a five-minute decision.

"Force India had a very clear brand objective when it was launched, and today it's a recognised brand within F1, so whatever you do for the future has to be really measured and well thought out.

"There's got to be a good reason for wanting to do it, and that has to come from the shareholders.

Fernley again dismissed recent suggestions that fledgling British drink company Rich Energy is poised to take a stake in the Silverstone team - but admitted there had been a conversation.

"It's one of those things where if I look at my file of people who have made enquiries about Force India, it's probably about a foot high," Fernley added.

"If I look at the people who've gone beyond that, it's zero - I think that puts it into context.

"Have they made an approach to us? Yes, they have, but so have many other people, and it's gone nowhere." 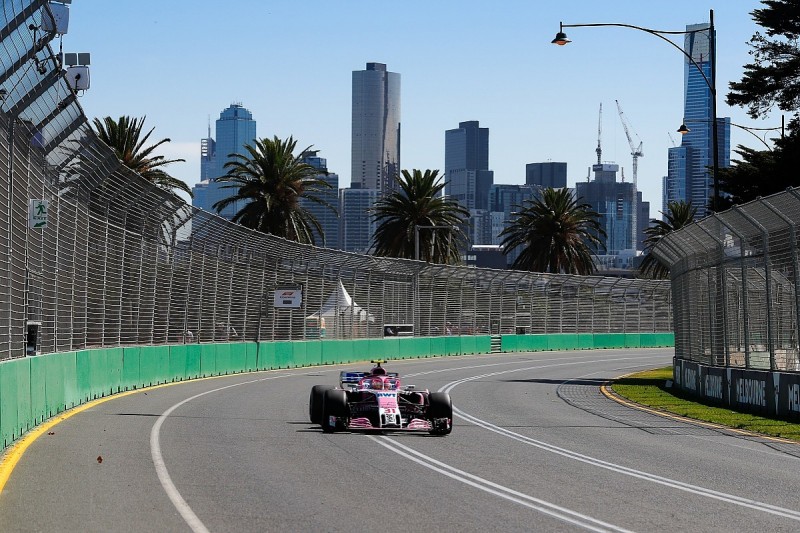