Formula 1 will not introduce a revised points system for the 2019 season, having considered the prospect of extending the number of scorers 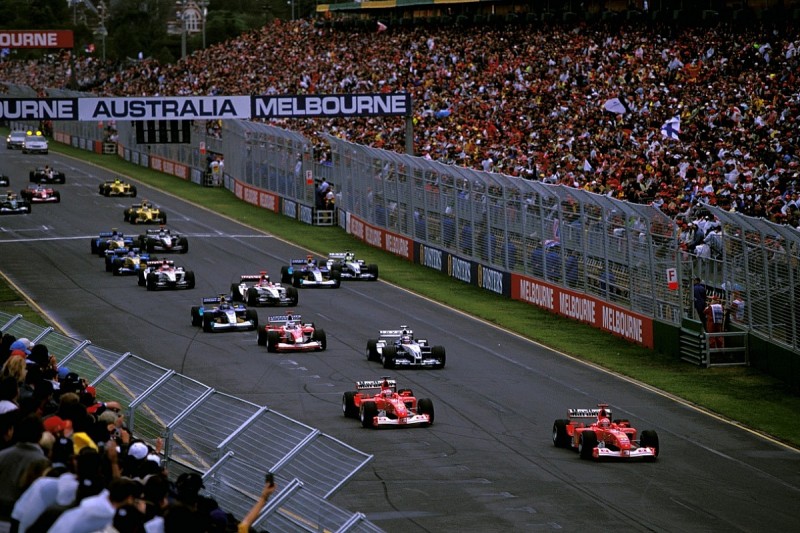