Formula 1 teams face having to split development programmes because rule tweaks, including those to help overtaking, for 2019 will have such a large impact on designs 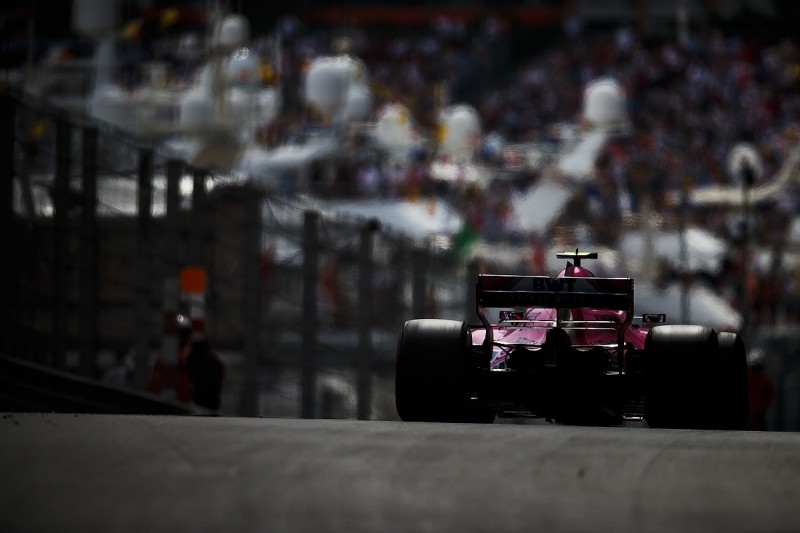