The difference in the F1 prize scale between sixth and seventh is approximately $6.5million, with a slightly smaller jump from seventh to eighth.

While Toro Rosso was briefly as high as fourth in its strong start to the season, it has been reeled in by the improving Renault through the year.

If Nico Hulkenberg finishes in the seventh position he qualified in, Renault will vault to sixth. Neither Toro Rosso made it out of Q1 and the top Haas is Kevin Magnussen in 14th.

Abiteboul is disappointed that such a significant sum is on the line in one race.

"I am not in Las Vegas, so I don't like that position. We need to deal with it, and make sure next year it's not the same situation.

"If we finish in the same position that's perfect, but we know also we have the reliability situation.

"We understand a bit more, but it's still not sorted out, it's still the same parts that we were using before, so who knows what could happen."

Despite the sums involved, Abiteboul says the prestige associated with gaining another place in the table is more important for Renault.

"The money is always a factor. But we are part of the Renault Group, the largest manufacturer in the world," he said.

"Obviously I am accountable for our P&L, and what we cost to the group. 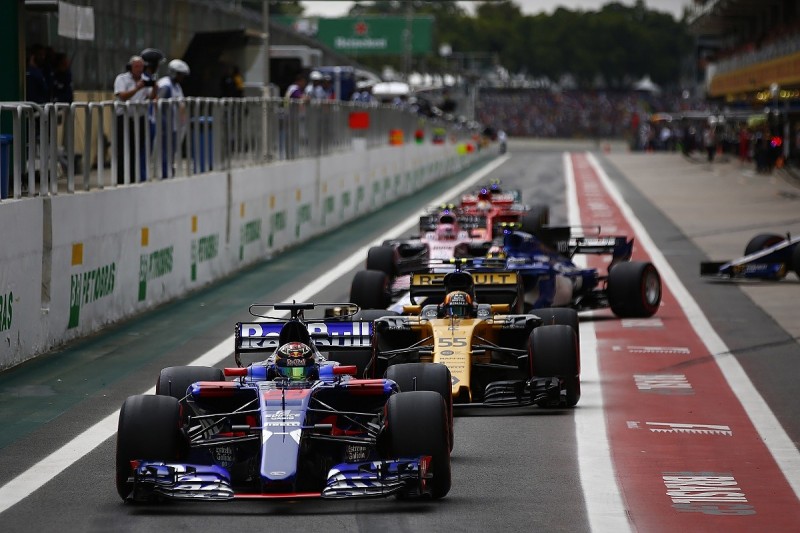 "But frankly I think sixth position is more important for the motivation, for the reward, and for the sign that this is sending to everyone.

"I would like to leave Abu Dhabi on a high, with the motivation that we need for the winter to do what we need to do for where we need to be next year."

With Carlos Sainz Jr 12th on the grid after a loss of power on his final Q2 lap, Abiteboul said "we can maybe split a little bit the approach" in strategy.

Toro Rosso starts only 17th and 20th with Pierre Gasly and Brendon Hartley.

"It's a big race of course, because we are talking about a huge amount of money," team principal Franz Tost told Autosport.

"Looking at the grid it's enough for Renault.

"I just hope that the top teams will finish the race, which means two Mercedes, two Ferraris, two Red Bulls and hopefully also two Force Indias will be front of the others."

Tost does not expect Red Bull owner Dietrich Mateschitz to make up the funding difference should Toro Rosso drop down the championship order. 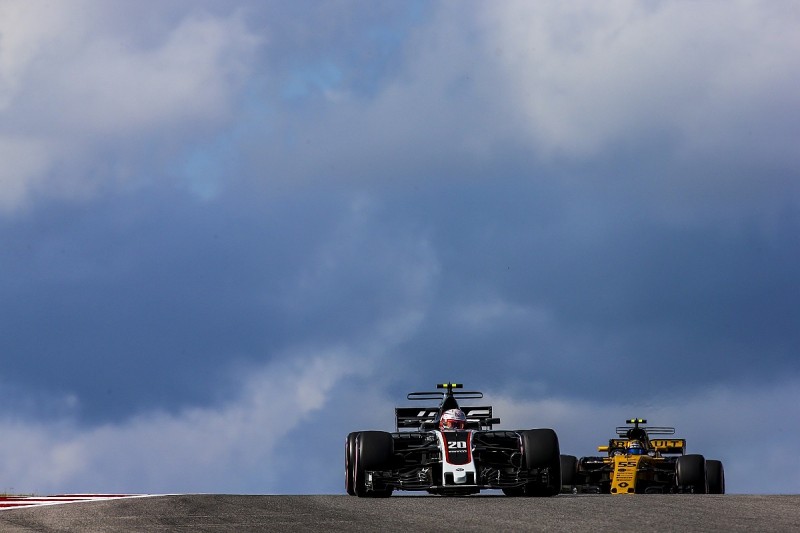 Haas remains an outside bet to improve on eighth with Magnussen starting 14th and Romain Grosjean 16th.

"We need to try," said team principal Gunther Steiner. "We've started in this position before and ended up with points, so for sure we're not giving up yet.

"The Toro Rossos are behind us, but we need to make the points. It's not beating them - if we are 11th and 12th it doesn't help us.

"We need to get points, which will be very difficult, but not impossible in my opinion.

"There's no big strategy or no big magic play to be done, it's just go out and race, maybe get a little bit lucky, race hard, try to be there if there's some points to be given out, and see what's happening."