The Mexican joined McLaren as Lewis Hamilton's replacement after scoring three podiums in two years with Sauber, but was then dropped at the end of 2013 in favour of rookie Kevin Magnussen.

Fernley though says the experience of driving for a championship-winning team, and adapting to the associated demands, will be a massive benefit to Perez and by proxy Force India in the coming campaign.

"Checo's time with McLaren will benefit us enormously here as he's embraced the disciplines that go with running with a top team," Fernley told AUTOSPORT.

"I thought that the last six months that he was with McLaren he matured well. He still had that aggressive touch but it was contained.

"The thing that the fans find exciting, but teams find worrying, is when you go for a gap at Monaco that isn't there.

"[In] the second six months he was very measured in the way he approached things and had great success in terms of what he was doing driving-wise.

"I believe that, again, we have benefitted from the McLaren process."

While some at McLaren felt Perez could be arrogant in his approach, Fernley said his attitude will help him flourish at the team and carry the fight to new team-mate Nico Hulkenberg.

"A driver has to have an element of arrogance, otherwise they don't believe in themselves," he said. 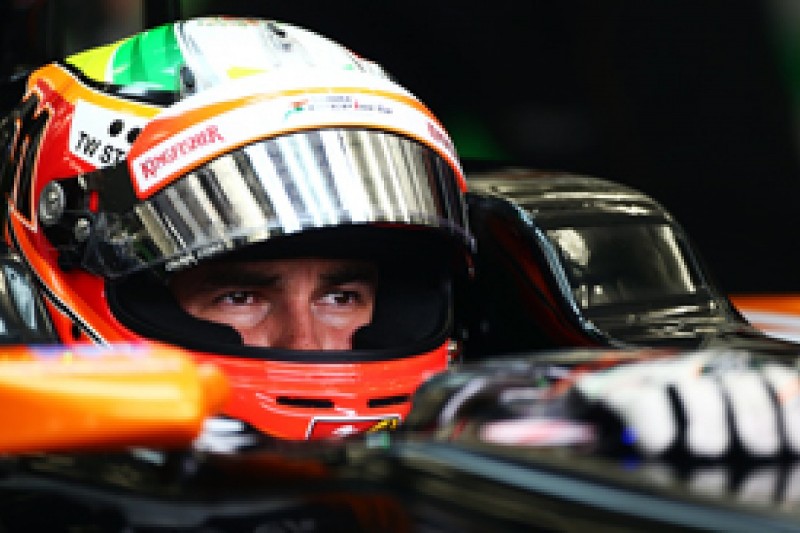 "They've got to believe in their minds that they're the best that's out there.

"That must be unshakeable because if it isn't then the doubts come in and that's when they start to struggle.

"Checo's easy to work with and he'll take the team with him, like Nico does.

"What better team-mate could Checo have than Nico?

"We don't need to do anything because he's going to be sitting next to somebody who is rated as a potential world champion [and] who's going to challenge him every time he sits in the car."