Documents reveal that on May 31 and June 6 new limited companies were registered in the UK under the names Force One Grand Prix, Force One Racing, Force One Team, Force One Technologies, Force One Hospitality and Force One Brand.

The only director listed is Dr Thiruvannamalai Laskshimi Kanthan, an accountant and financial consultant and long time associate of Dr Vijay Mallya.

He is also a director of Force India and three other companies connected with it.

Mallya is planning a change to a more generic name in an attempt to open up options for sponsorship, given that it has proved hard to raise funds in India.

Force India chief operating officer Otmar Szafnauer admitted that aside from Mallya's own Kingfisher brand there had only been "a couple, but not very many" Indian sponsors and that the loss of the nation's grand prix after 2013 had effectively stalled interest. 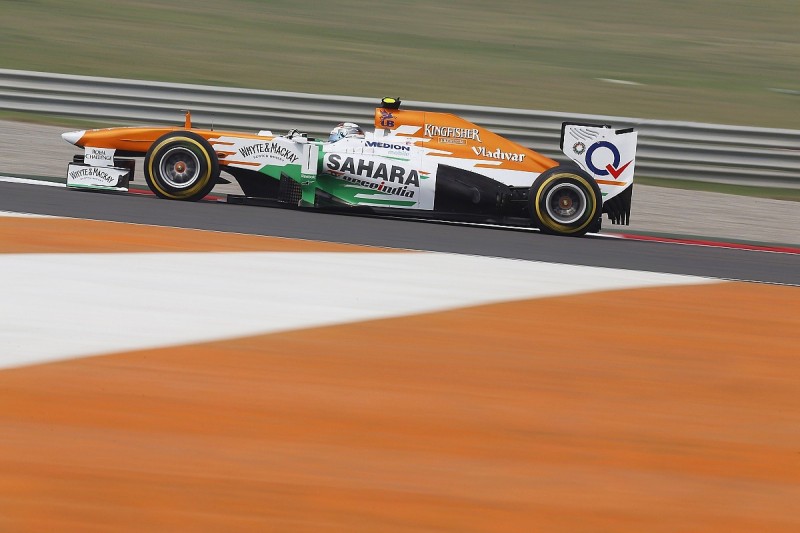 A new name would also potentially make it easier to sell a shareholding in the team.

The new companies have essentially been created to protect the team's preferred new name while it awaits approval, and none of them will actually become the team as such.

The company that currently uses the Force India Formula 1 Team name and holds all commercial rights - and which was previously known as Jordan, Midland and Spyker - would have to change to Force One.

An application for a chassis name change would have to be made to the FIA, and approved by the F1 Commission.

Traditionally Bernie Ecclestone did not make it easy for teams to change names without good reason, but Szafnauer is optimistic.

"I think there's a spirit of cooperation in that regard," he said.

"We voted for Brawn to go to Mercedes, and I would hope they would reciprocate."

Szafnauer said it was important to get the name right for the long term.

"You don't change your name every other year, so we've got to think about it deeply and philosophically, and make sure if we do it, it's going to be there for a long time," he said.

"The one reason Bernie didn't like name changes all the time is that a team over time gets an identity and everyone knows who it is.

"We've been Force India for 10 years now. If we do change, it should last another 10 years or 20 years so people get to know what it is.

"If we choose a name that's closely linked to Force India but not Force India that might even be an easier step forward."

The FORCE name was previously associated with the F1 team also known as Beatrice Haas in 1985 and '86, but whose official title was Formula One Race Car Engineering.

When owner Carl Haas pulled out of F1 it was bought by Ecclestone, who still owns it, although it has not actually traded since then. 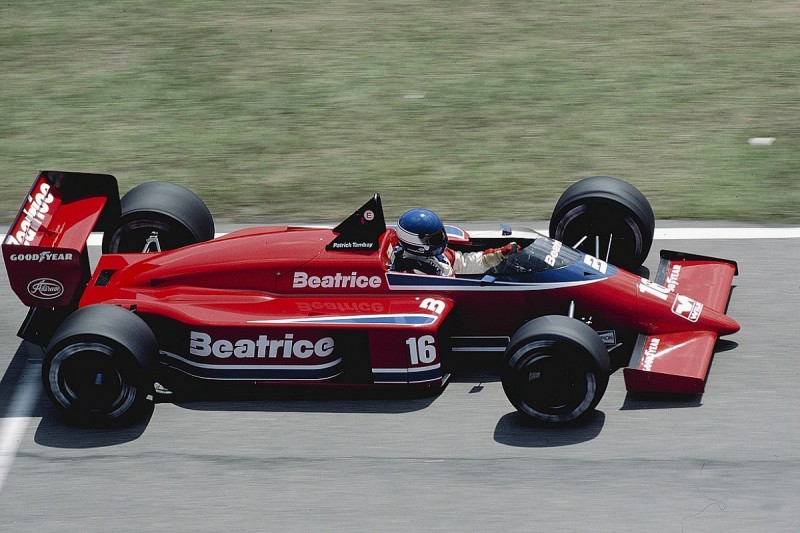