Renault caused controversy earlier this year when it emerged it had signed Budkowski as its new executive director, to help its efforts to move up the grid.

Rival teams were furious over the move because, in his role with the FIA, Budkowski had privileged knowledge of all competitors' future developments as teams ran ideas past him to check their eligibility.

The fear was that Budkowski could take these secrets to Renault to help fast track its progress.

But in a bid to appease the rest of the grid, Renault and the FIA have now agreed to double Budkowski's contractual period of gardening leave from three months.

He will be allowed to begin work at Enstone on the weekend after next year's season-opening Australian Grand Prix.

Renault F1 managing director Cyril Abiteboul told Autosport: "I will confirm exactly what is going on, and he will be in Enstone on April 1."

Although F1 teams pushed the FIA to try to prevent a repeat of the Budkowski situation in the future, the governing body is hampered by the fact it has to comply with strict Swiss employment laws that limit mandatory 'gardening leave' to three months. 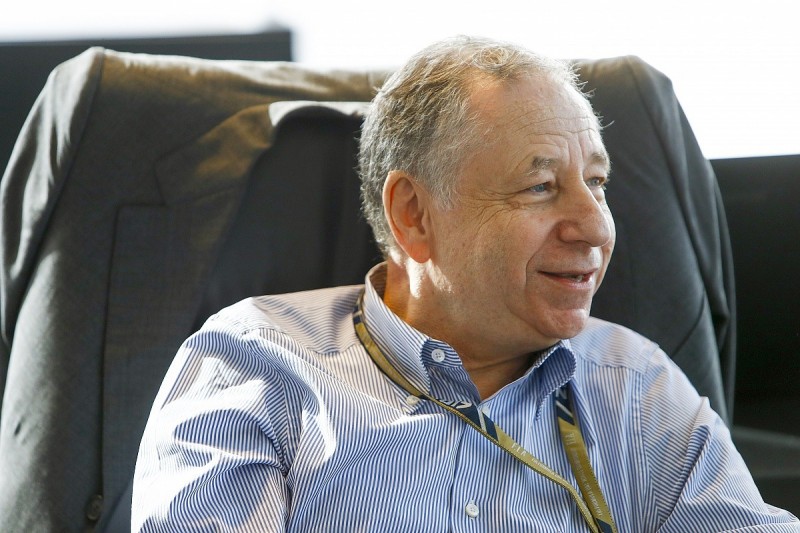 FIA president Jean Todt says the best solution in the future would be for teams to agree among themselves not to aggressively pursue its staff in the manner that Renault did in this case.

"The teams were upset? The FIA was upset!" said Todt, when asked by Autosport about the Budkowski situation.

"I would say sometimes when you have talented engineers leaving you are never happy. Those people are under Swiss contract, and we have limitations. And so it was three months' gardening leave.

"We finally agreed with Renault that he will only start on April 1 - which means six months. That is the way it is.

"If the teams globally are not happy, it is easy that they make a gentleman's agreement among them, and they would agree that they don't hire any FIA employees or engineers, without respecting a minimum of one year's gardening leaving. They should all agree on that.

"On our side, we will try to make the most solid contract in order to protect us and to protect them, but there is little we can do."