The FIA has announced it will review the rules surrounding reduced distance races and points allocation after confusion over the awarding of full points at the Japanese Grand Prix.

Heavy rain resulted in a lengthy red flag delay at the Japanese GP two weeks ago that meant the race could only complete 28 of its planned 53 laps before the three-hour time limit expired.

Despite only just scraping over the 50% mark for the race distance, full points were still awarded due to the wording of the regulations that said reduced points only applied for races that could not be resumed.

It meant Max Verstappen clinched his second F1 world title after a post-race penalty was applied to Charles Leclerc, although the Red Bull driver was visibly unsure if he had won the championship throughout the parc ferme proceedings.

As part of its review of the events at Suzuka, including the incident that saw drivers quickly pass a crane on the track following their safety concerns, the FIA confirmed it would be revisiting the rules surrounding reduced points.

"At the Japanese Grand Prix, Article 6.5 of the Formula 1 Sporting Regulations which covers race time limit and points distribution was applied correctly," the FIA said in a statement.

"However, the wording of the Regulations will be revisited with a view to bringing further clarity during the next review of the Sporting Regulations." 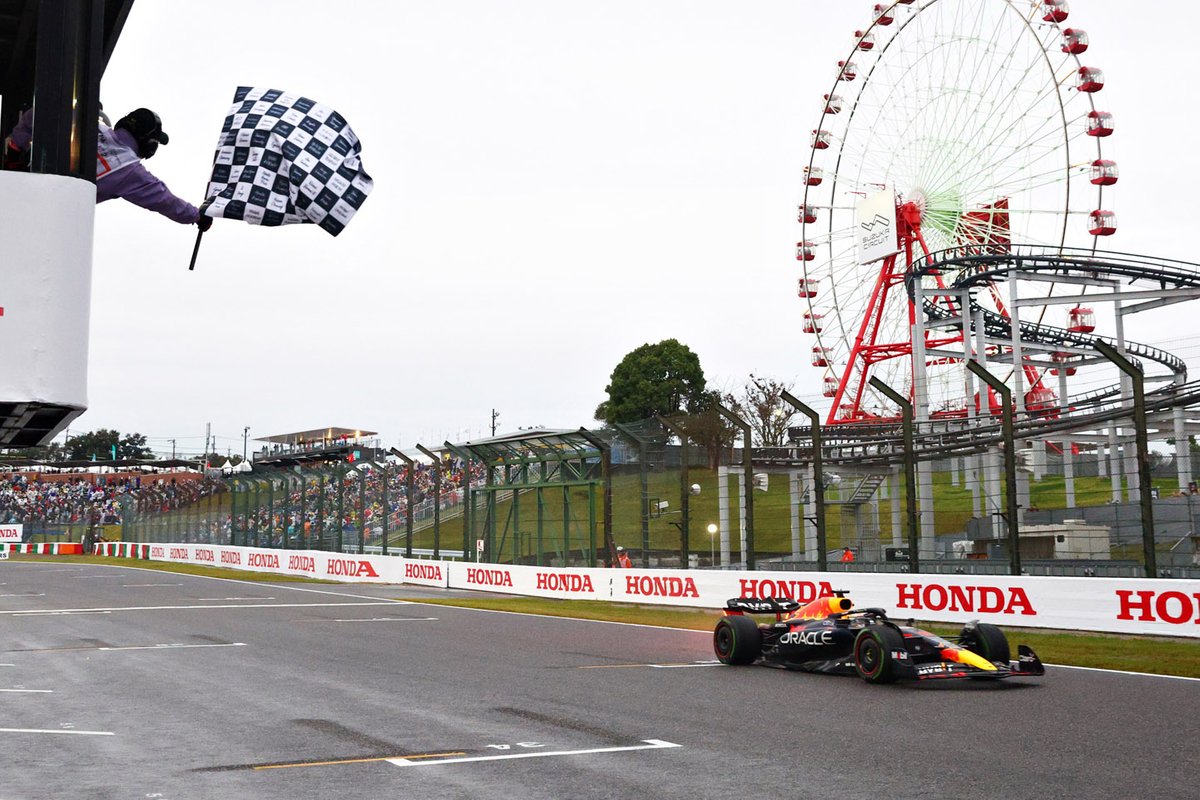 The FIA adjusted the rules surrounding reduced points in the wake of last year's Belgian GP that saw half points still get awarded despite the cars only completing two laps behind the safety car.

But because the updated rules said these only applied to races that could not be resumed, it meant full points could still be awarded at Suzuka.

It is likely this will be adjusted to remove the wording that says it applies if races "cannot be resumed".

It was accepted throughout the paddock that the awarding of full points for such a short race was an unintended consequence of the rules being rewritten last year.

Red Bull team principal Christian Horner called it a "mistake", having only found out after the chequered flag that full points would still be handed out, while McLaren boss Andreas Seidl said it "wasn't the intention" of the rulebook.