The new generation of ground effect cars introduced this year were aimed at making the racing more exciting by allowing drivers to run closer together – which would then have a knock-on benefit of improving overtaking chances.

However, one characteristic that emerged throughout 2022 was that the DRS offset between closed and open become much more powerful, so drivers were almost guaranteed a pass at some tracks once they got within range.

PLUS: The bold F1 DRS experiment that could end the debate forever

The ease of some of the DRS overtakes proved far from ideal, and looks set to trigger the FIA to examine the data from this year to shorten some of the activation zones next season.

The FIA’s single seater technical director Nikolas Tombazis is clear that a guaranteed overtake for a driver when within DRS range is just as bad for the spectacle as faster cars behind being unable to get past.

Asked by Autosport if things were going to be tweaked for 2023, Tombazis said: “In some races, we may well need to actually reduce the DRS zones.

“We don’t want overtaking to be, as we say, inevitable or actually easy. It still has to be a fight.

“If it happens too quickly, if you just see a car approaching and then going by and disappearing, it's actually worse than being at the back and fighting. It needs the right balance to be found there.” 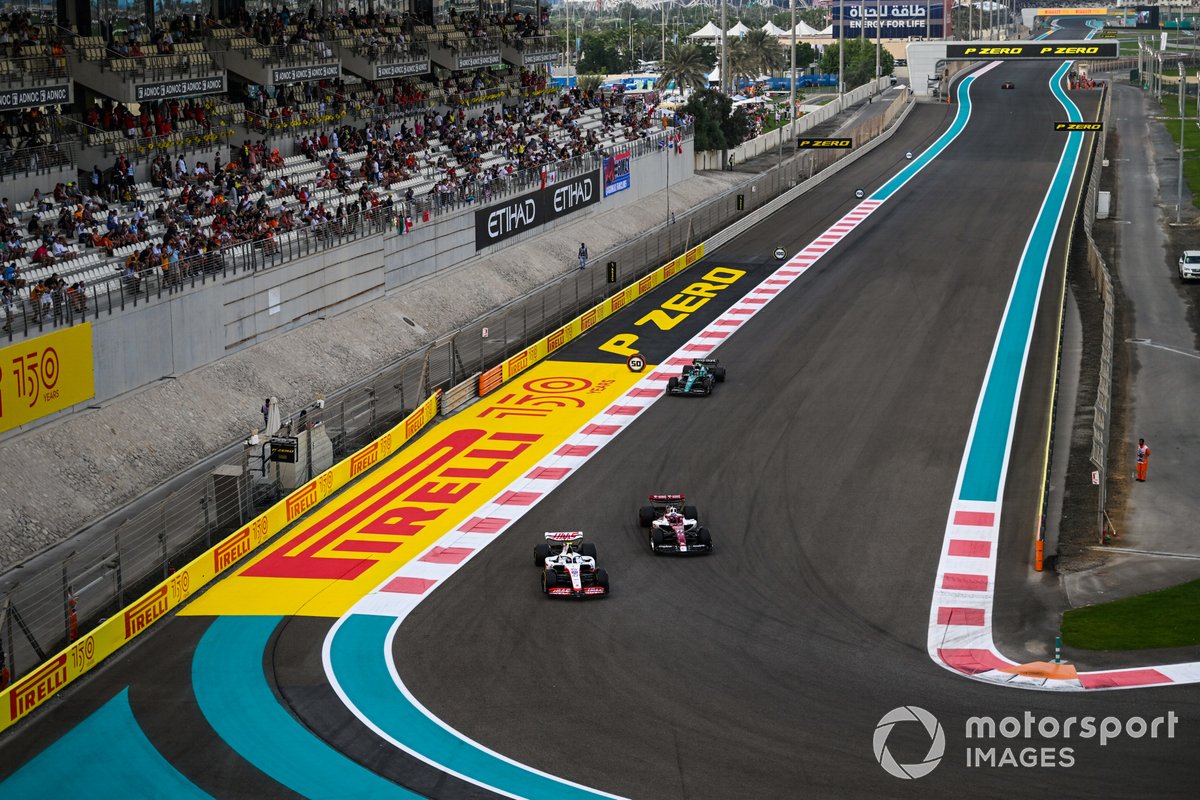 F1’s outgoing managing director of motorsport Ross Brawn said last month that he did not want the sport’s chiefs to be afraid to make DRS moves harder.

“The one thing we know is fans, and we know this because we don’t like it, they don’t like the ‘go down the straight, pop the DRS, overtake, drive fast, pull a gap’ all of that,” he told Autosport in an exclusive interview.

“I think in an ideal world DRS is used just to get on the back of someone, so you can really have a decent attack.”

He added: “I think we shouldn’t be afraid to reduce the DRS in places like Monza, because it does seem a bit ‘you get on the back of them, press the button, overtake.’ It’s a bit ritualistic, isn’t it?

“It’s not very impressive. And so we shouldn’t be afraid to reduce the use of DRS where it's clearly proving to be too powerful.”