FIA race director Michael Masi believes the increased use of technical directives to close rule loopholes in Formula 1 this year is a result of the fierce title battle.

The FIA has typically issued technical directives to teams in response to requests for clarity on the regulations, allowing it to cover off loopholes and make changes on safety grounds.

But three high-profile technical directives have been issued in the past six weeks, starting with a clampdown on rear wing rigidity amid intrigue over Red Bull’s so-called ‘flexi-wing’ design at the Spanish Grand Prix.

A second technical directive was sent to teams in the wake of tyre failures in Baku, introducing stricter checks on tyre pressures, while a third arrived ahead of last week’s Styrian Grand Prix to slow down pitstops on safety grounds.

Ferrari sporting director Laurent Mekies said last weekend that he wanted the FIA to discuss matters with teams before sending technical directives, while Alfa Romeo boss Frederic Vasseur was more direct in his opposition to the approach.

“I think it’s not the right way to do it, that now we have more TDs than press releases on the Monday morning,” Vasseur said.

“Each Monday, we have a list of TDs. It’s the new way to govern F1, and it’s not the right way. [The] next topic will be the front wing deflection, we have to speak about this.”

Masi felt that the more frequent use of technical directives this year was simply a result of the fierce title fight raging on between Mercedes and Red Bull, with all three of the recent rule tweaks relating to at least one of the title-contending teams.

“Obviously with a number of areas going on and with an increased step in the battle at the front, [it] has certainly heated up a lot more than what we’ve seen in quite a while,” Masi said when asked by Autosport about Vasseur’s comments.

“And the need for clarification on operational guidance and directives in certain areas, yes, has increased.

“But I think that’s also increased as a direct result of what’s going on with the competitive order on track.” 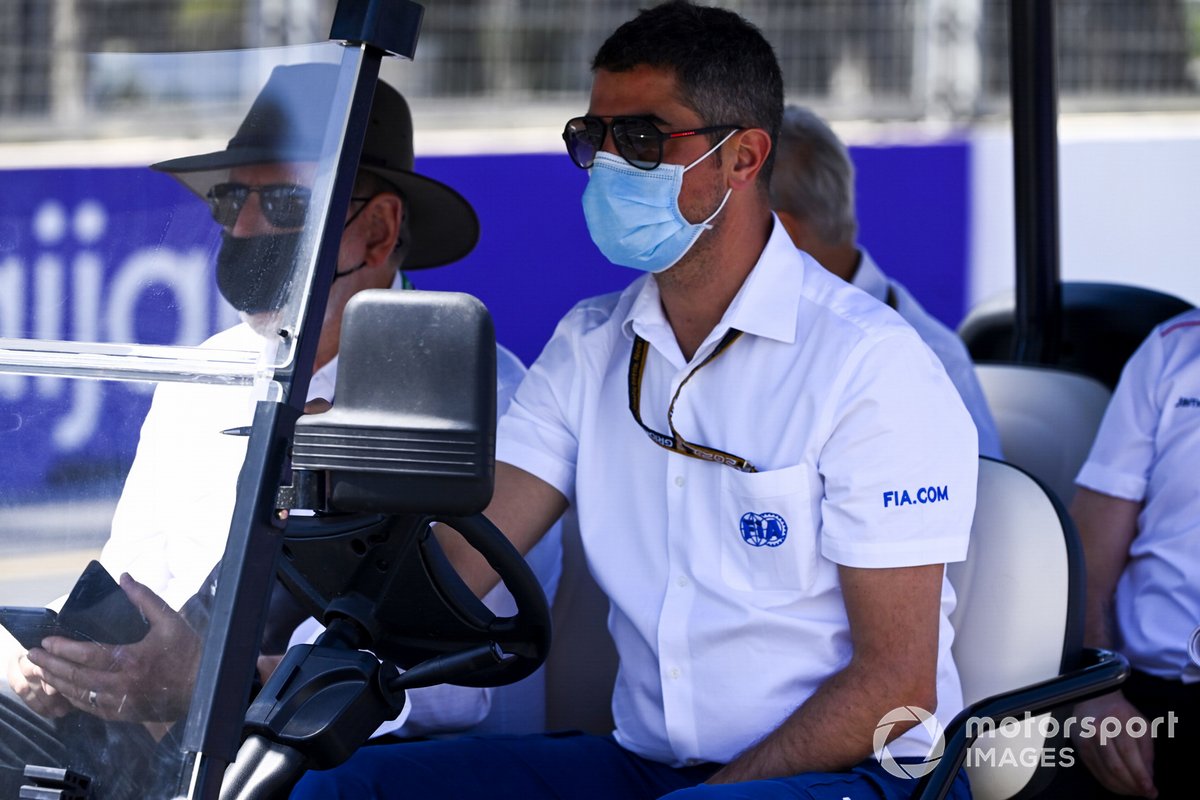 But Masi disagreed with Vasseur’s belief that it was a new way to govern F1, saying it was simply how the FIA’s technical department clarified the rules already in place.

“I wouldn’t call it a governance mechanism,” Masi said.

“But it’s certainly a way to try and communicate with all the teams of the way certain regulations may, from an internal technical department perspective, may be interpreted, or to certain procedures that may be followed, to determine compliance or otherwise.

“And the clarity around those, everyone always wants more clarity in certain areas, hence the number of them with everything that’s going on.”