The FIA is planning to introduce a 'pole position trophy' in Formula 1 from the start of next year, after receiving preliminary support for the idea from teams

AUTOSPORT has learned that during discussions at last month's Strategy Group meeting, the idea of an FIA award came out of debate about whether or not a championship point should be awarded to the fastest qualifier.

The idea of such a change to the points structure was rejected by a number of team principals present, so FIA president Jean Todt instead proposed the creation of the 'FIA Pole Man of the Year in F1' trophy instead.

The Strategy Group has since put together a rules proposal for formal approval at its next meeting on December 9, prior to it going then to the Formula 1 Commission and the World Motor Sport Council for ratification.

If it comes into force, the trophy will be awarded to the driver who secures the most pole positions during the championship season.

In the event of a tie between two drivers, then it will be given to the driver that has the greatest number of second places as well.

If it was still a tie, then it will be determined on the highest numbers or third or then fourth places until a winner emerges.

Should the results of the season end up completely tied, then the FIA has the right to nominate the winner under any criteria that it deems appropriate. 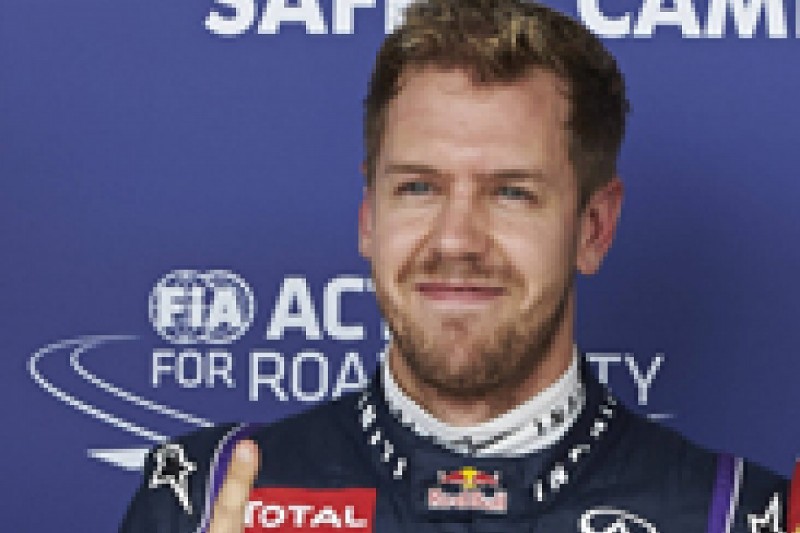 WHO WOULD HAVE WON?

A battle to secure the 'Pole Man of the Year' trophy should serve to add a little more excitement for fans as they follow the plight of their favourite drivers, without it impacting on the world championship fight.

It also allows a driver to keep chasing a reward even if his car is not quite good enough for the title itself.

A quick scan back through recent the last five years shows that Lewis Hamilton is the only man who would have beaten Sebastian Vettel to the trophy.

His seven pole positions last year were the most of any driver that season.

Although Hamilton and Jenson Button matched the four poles that Vettel earned in 2009, it was their lack of second place spots that meant the German would have walked away with the pole trophy that year.

Secret mechanic's diary: no rest for the wicked