The FIA president Mohammed Ben Sulayem has revealed he is looking to expand the Formula 1 grid by appealing for expressions of interest for potential new teams.

The F1 grid has stood at 10 teams since the collapse of the Manor squad at the end of the 2016 season, but the series has enjoyed a significant commercial boom in the meantime.

It has led to a number of parties publicly expressing a desire to join the F1 grid, the most notable being Andretti Global, headed up by Michael Andretti.

Until now, the FIA has not made any public indication that it would look to evaluate potential new teams through a tender process, leaving the grid set at 10 teams for the foreseeable future.

But in a tweet sent from his official account on Monday, FIA president Ben Sulayem revealed he was talking to his team about starting the process to allow new teams to join the grid.

“I have asked my FIA team to look at launching an Expressions of Interest process for prospective new teams for the FIA F1 World Championship,” read the tweet.

The start of a formal process could pave the way for an interested party such as Andretti to join the F1 grid in the future, although there would still be a number of hurdles for any successful applicant to negotiate. 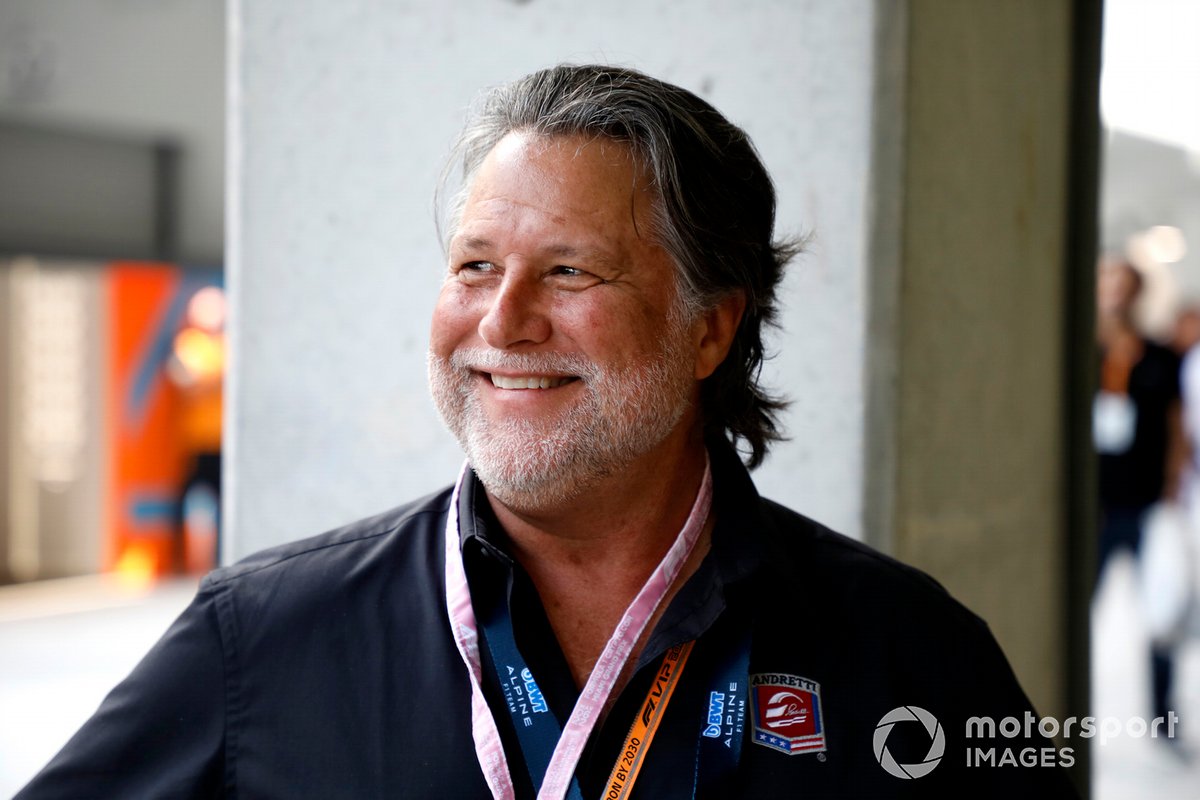 Andretti’s efforts to get on the grid have so far hit a brick wall amid uncertainty from many of the existing teams that believe it would benefit the whole of F1 commercially. Only McLaren and Alpine have publicly stated their support for Andretti’s plans.

Under the existing Concorde Agreement, signed in 2020, the teams have set out the split of the prize money awarded from F1’s revenue 10 ways, meaning the addition of an 11th team could reduce their slice of the pie.

To combat this, a dilution fund was written into the Concorde Agreement that would require any new entrant to pay $200 million to join the grid, which would be split between the other teams.

Andretti has said he is prepared to pay this fee to get his F1 operation up and running, but doubts have been raised by many that this is enough to make up for the possible lost revenue.

“The dilution fund was set a few years ago, when the value of Formula 1 was different,” Haas F1 chief Gunther Steiner said in June.

“I think one of the things will be, should we readjust it to current market rate, which is a lot more than that. But I think that's a very difficult process to do.”

Mercedes team principal Toto Wolff said in May that any new team would have to prove it could be “accretive” to the overall value of F1.

“If a team comes in, how can you demonstrate that you're bringing in more money than it's actually costing?” he said. “Because the 11th team means a 10% dilution for everybody else.”