The FIA has confirmed that only three Formula 1 sprint events will be held in 2022, after the original plan called for six.

In addition as a response to feedback from both drivers and fans, pole position will now be officially awarded to the fastest driver in Friday qualifying, instead of the sprint event winner.

In another change, points will now be given to the top eight finishers instead of just the top three, as was the case in 2021.

The name of the Saturday event has also officially been changed from sprint qualifying to just the sprint.

The three race weekends chosen to host sprints this season are the Emilia Romagna, Austrian and Brazilian GPs, which means that the events planned for Bahrain, Canada and the Netherlands have been dropped.

Interlagos already hosted a sprint event in 2021, along with Silverstone and Monza.

The plan was agreed at the F1 Commission today after months of discussion with the teams over the level of compensation for accident damage, with some teams in effect pushing for an extension to the cost cap.

A reduction from six to three events emerged as a compromise from the debate. 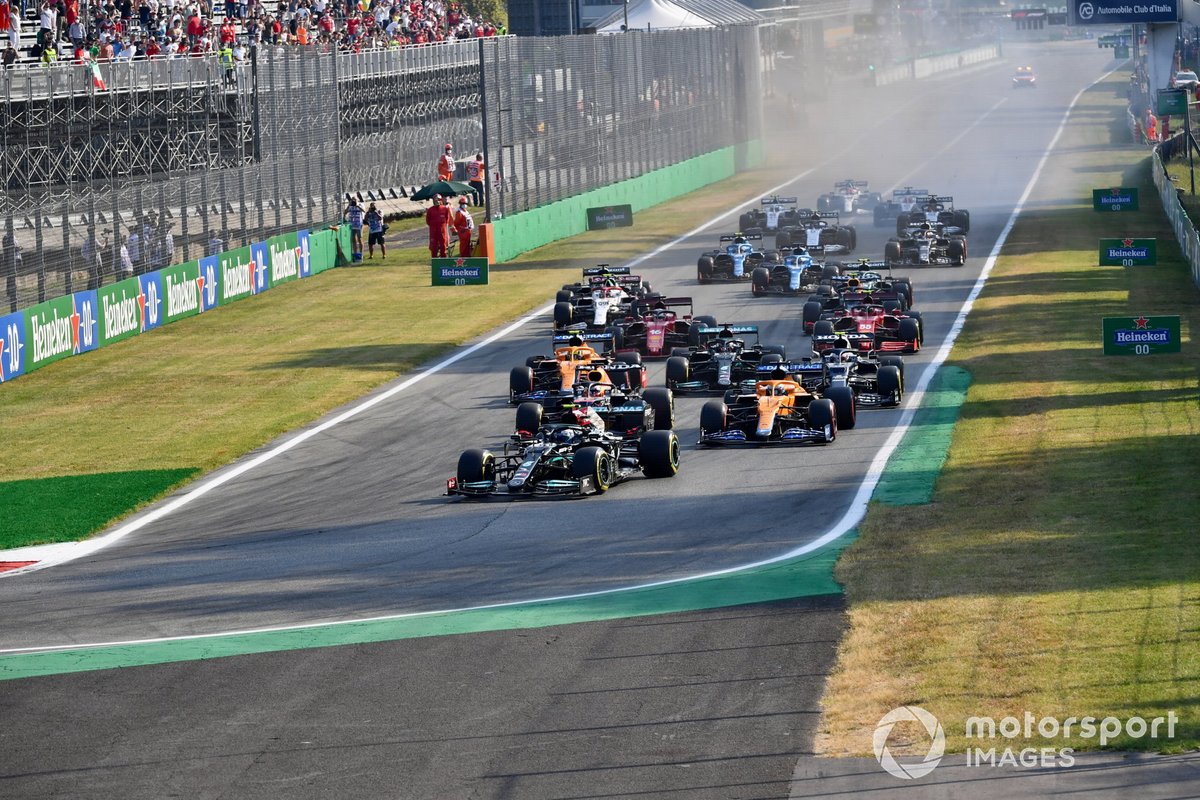 When detailed weekend timings for each race 2022 weekend were published last week no sprints were included, pending today’s formal agreement - which saw no change to the financial numbers agreed for 2021.

The change in the points allocation is significant, and puts a much bigger premium on a good performance on Saturday.

The FIA noted in a statement: “Following a review of the three sprint events that took place in 2021 and a recognition by all that the format created positive benefits for the sport, three sprint events were proposed for 2022, acknowledging this as a sensible number in light of the pressures already on the teams for this season with the introduction of major changes to the regulations.

“The Commission unanimously approved the three sprint events for the coming season, incorporating a number of updates to the format based on the feedback of fans, media and teams.”

The statement added: “Cost Cap adjustments for sprint events will remain unchanged from 2021.”