The FIA has changed Formula 1 superlicence rules for 2018, to make it tougher for drivers to participate in grand prix free practice sessions

Previously, drivers only had to complete 300km (186 miles) in a "representative Formula 1 car" over two days and answer questions on sporting regulations to qualify for a 'free practice only' superlicence, so long as the FIA adjudged them sufficiently capable based on their prior single-seater experience.

To apply for subsequent licences, drivers only needed their team to demonstrate it had briefed them properly on the sporting rules.

From next season, drivers will also need to have completed six races in Formula 2, or accumulated 25 superlicence points in eligible championships during the previous three years, to qualify for their first F1 free practice superlicence.

Drivers reapplying subsequently need to demonstrate they have completed a full season in F2 or amassed 25 superlicence points during a three-year period.

Previous requirements concerning prior F1 mileage, knowledge of the rules, and FIA judgement that a driver "must have consistently demonstrated outstanding ability in single-seater formula cars" remain in force, under article five of Appendix L in the FIA's international sporting code.

Of the extra drivers who appeared in F1 practice sessions during 2017, only Force India reserve Alfonso Celis Jr would have been excluded had the new rules been in place. 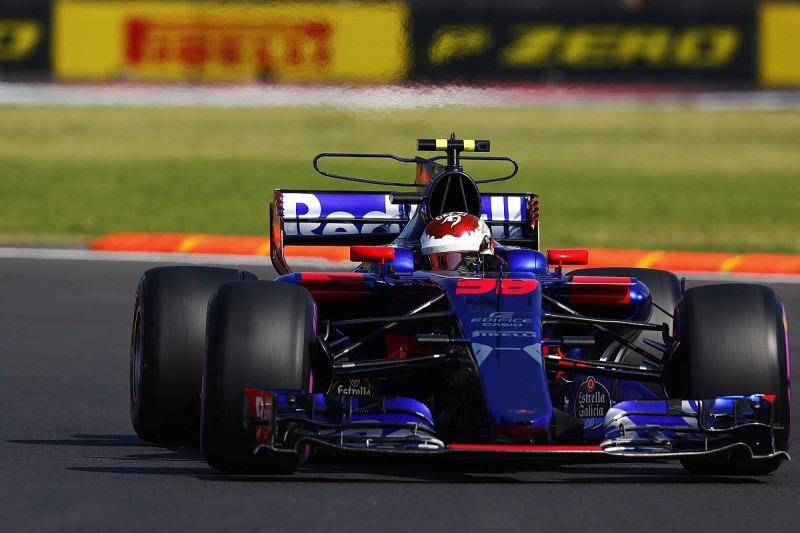 Although Toro Rosso practice driver Sean Gelael did not have 25 superlicence points, his F2 experience was sufficient.

The FIA approved further changes to its superlicence qualification structure in September, awarding more points to drivers who succeed in F2 and IndyCar and downgrading the World Endurance Championship, Formula E and European Formula 3.

The FIA has made a concerted effort to better structure and regulate the awarding of superlicences in grand prix racing since Max Verstappen graduated to F1 as a 17-year-old in 2015.

Toro Rosso: Not the time to think about F1 grid penalties with Honda