The kerbs at Turn 6 and the final Turns 9 and 10 had already been modified ahead of the grand prix after cars were damaged on the 'baguette' kerbs a year earlier, with the spacing between the kerbs increased to 3.2m.

A number of drivers ran wide on the exit of the Turn 9 right-hander on Friday, and also faced issues after running back over the kerbs as they tried to rejoin before the entry to the final corner.

Williams driver Felipe Massa and Haas's Romain Grosjean both lost bodywork in Friday practice after running wide at Turn 9, while Carlos Sainz Jr's was forced to sit out the end of the second practice session thanks to damage he sustained in an off.

Max Verstappen said the kerbs were not right for F1 after Friday's problems.

The FIA and race organisers addressed the issues on Friday evening.

The kerb on the exit of Turn 9 has been repaired, as the soil behind the gully drain had become eroded, making it more exposed than it should have been.

Two of the 'baguette' elements have been moved closer to Turn 10, to allow drivers running very wide in Turn 9 to rejoin the track without running right over them. 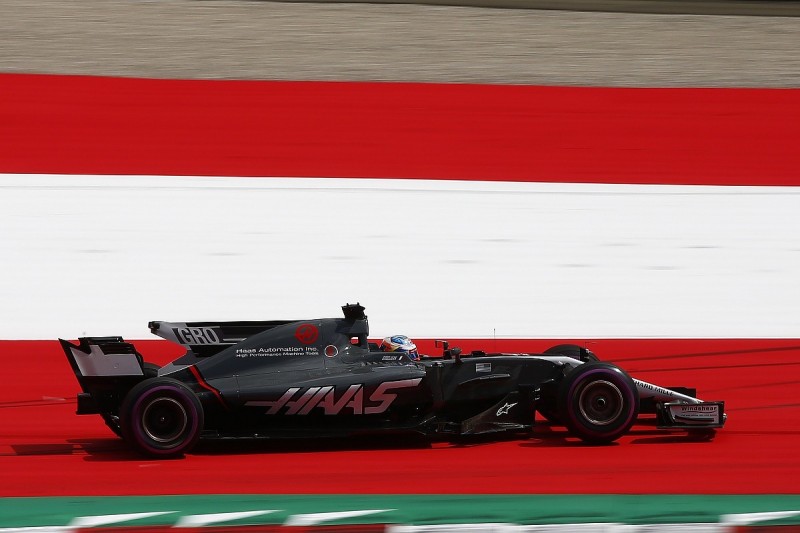