Ferrari will not be “deluded” by its impressive performance in Friday’s Formula 1 practice for the Azerbaijan Grand Prix, believing its target remains to lead the midfield in Baku.

After taking a shock pole position and second-place finish in Monaco two weeks ago, Ferrari arrived in Baku expecting to go “back to reality” given the high-speed portions of the track.

But the slow-speed strength of the Ferrari SF21 car again shone through as Carlos Sainz Jr and Charles Leclerc ended Friday’s running third and fourth, respectively.

Both drivers were quick to downplay suggestions they could again factor in the battle for pole and victory in Baku, believing Mercedes - who failed to get either car in the top 10 in FP2 - would bounce back on Saturday.

Ferrari sporting director Laurent Mekies was adamant that the Friday performance had not changed the team’s goals heading into the rest of the weekend, tipping both Mercedes and McLaren to recover.

“Of course Red Bull will be very, very strong, they are not the target this weekend,” Mekies said.

“We have no doubt that Mercedes will be back up there tomorrow. So we are not deluded by the classification.

“I think what we are looking at is to be best of the rest right now. There are a lot of good guys fighting for that position - the two McLarens which we anticipated would be very strong here. We still think they are very strong here.

“There were many, many cars that are targeting those positions. But that’s what we are trying to get. A P5, a P4 is probably the best position we could have.” 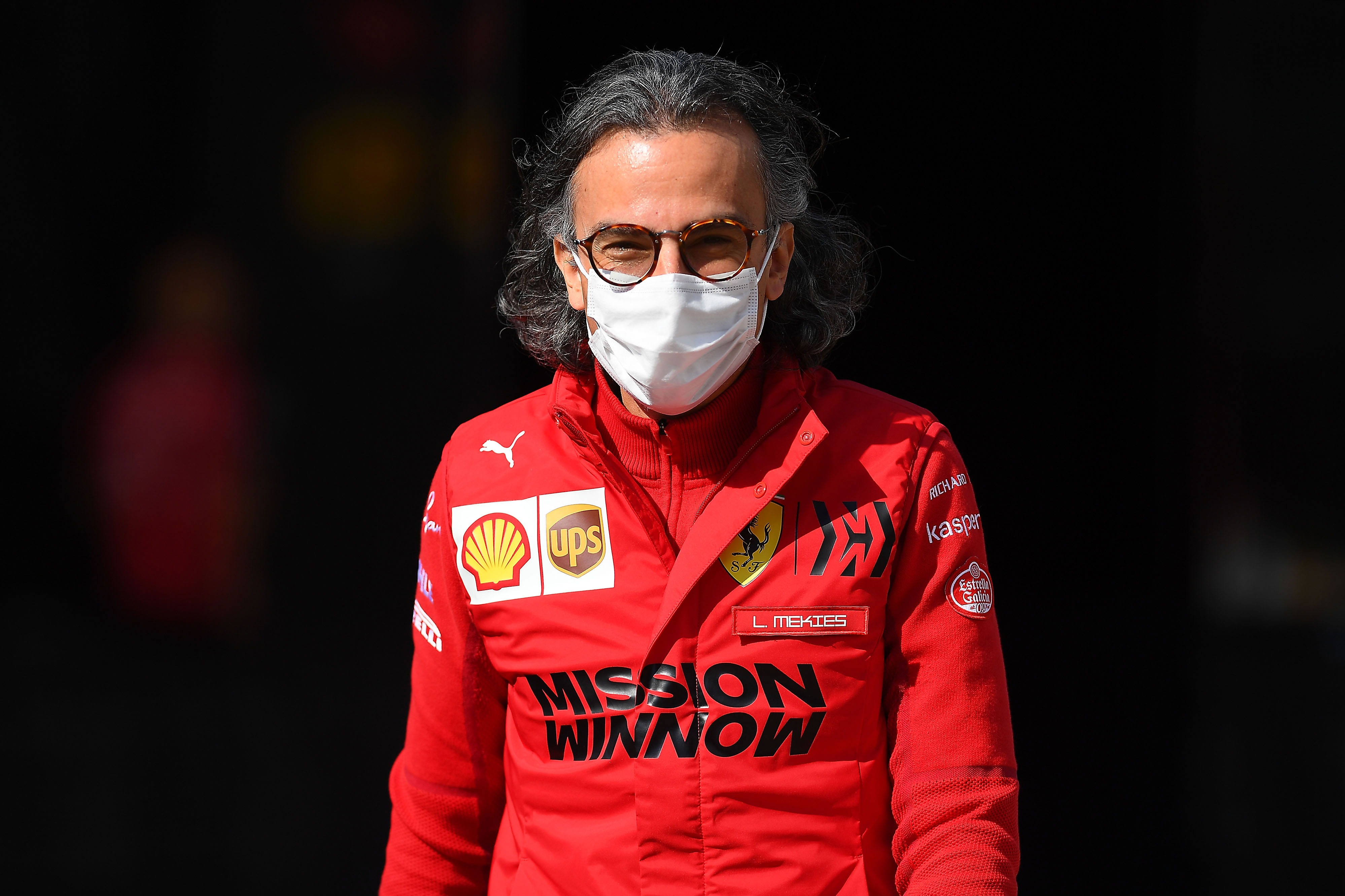 Ferrari managed to excel in Monaco thanks to the slow-speed nature of the circuit, with the strength of the car in the tighter corners again being clear in the second sector of the Baku City Circuit.

Mekies explained that in the GPS data, Ferrari had showed a “pretty good picture in very slow-speed corners”, pushing the focus on improving the car to the medium- and high-speed corners.

“This is where our strong point is right now,” Mekies said.

“As a result of that, the focus for improvement is where medium and high-speed corners are, which luckily for us there are not many of in Baku, which also explains why we are not too bad at least for Friday.

“On the other hand, there are very long straights here, and we know we’re not yet where we want to be for the power unit.

“The strong points right now are the slow-speed corners. We have been confirming that at different tracks.

“Thinking about the race, you need to add the layer of getting the tyres to work and behave and to degrade, so that is pretty much where we are focusing right now.”