Mattia Binotto believes Ferrari's straightline speed is "not any more a disadvantage" after giving its new Formula 1 power unit a first extended run-out in testing this week.

Ferrari slumped to its worst season for 40 years in 2020 as the team struggled with both a draggy car and a poor performing power unit, making its straightline speed a particular weakness.

The team worked hard over the winter to resolve the issues, with an all-new power unit being designed ahead of the 2021 season in a bid to recover the deficit.

Ferrari F1 chief Binotto reported last month that the initial data from the dyno runs of the new engine was encouraging, but wanted to reserve judgement until it had been used on-track.

Following the first two-and-a-half days of pre-season testing in Bahrain this week, Binotto said Ferrari could see a noticeable gain in its straightline speed compared to last year.

"We know how the engine is running at the dyno, [but] when you fit it on the car, what you may have a look on-track is the speed, and eventually the relative speed to the others," Binotto said when asked by Autosport about Ferrari's engine gains.

"When we were here last year in Bahrain for the race in qualy, we've been very slow here on the straights. We didn't enter into Q3, and we were very distant from pole.

"Now if I look at the data, I think at least on the speed, on the straight, the speed is alright. There does not seem to be such a disadvantage as it was last year. 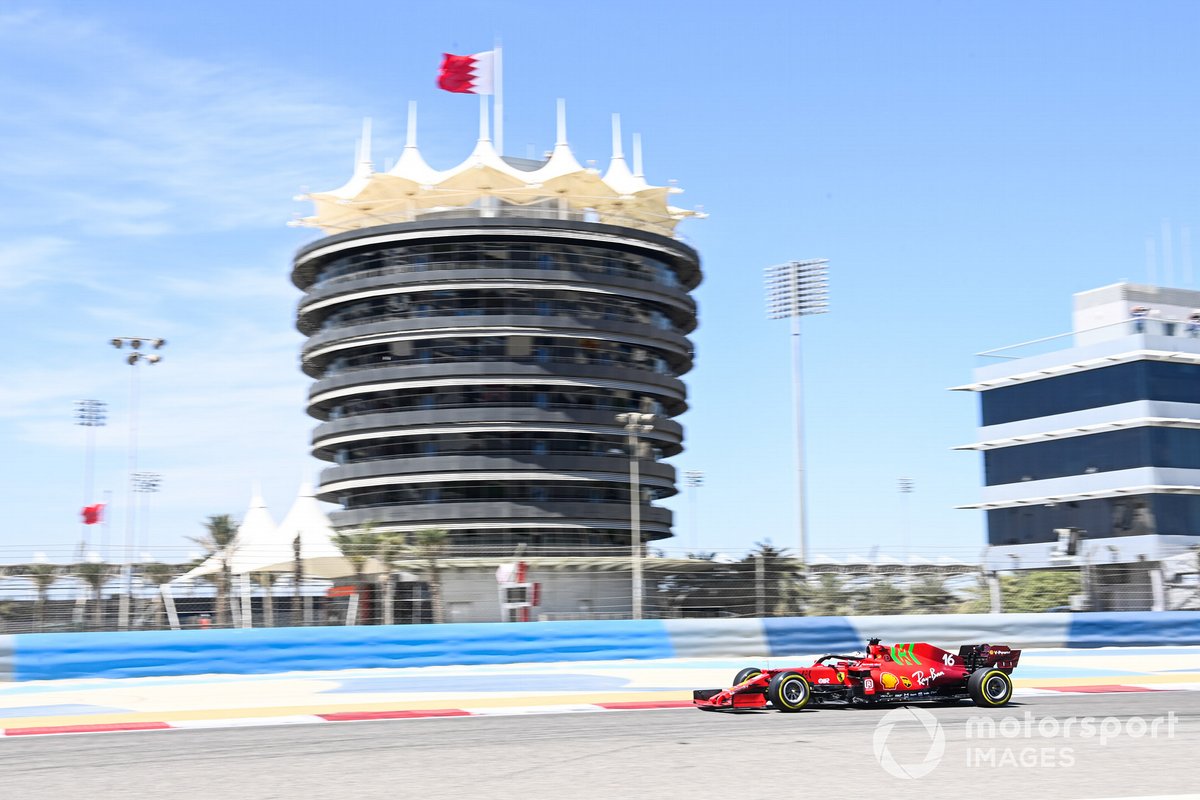 "We know it's not only power, it's drag of the car as well, as we often said last year. But let me say that [fixing] both contributed in improving our speed on the straights.

"Today we feel it is not any more a disadvantage."

Ferrari driver Charles Leclerc felt there were "promising signs" coming from the SF21 car after his first runs earlier this week, while Alfa Romeo's Kimi Raikkonen also noted an improvement in the customer Ferrari engine he uses.

Ferrari focused on developing the rear of the car under the frozen regulations for 2021, with Binotto reporting that the initial data was correlating well with what the team had expected from its own simulations.

"I think what was more important for us is to understand the correlation with the windtunnel and the simulations, so gathering data and comparing.

"We're pretty happy with the correlation, which means we've got a good baseline at least for the next simulations or eventually developments.

"Correlation was a key factor in those days. So far at least, it's looking pretty well."

Hamilton: Red Bull will be "different animal" in 2021 F1 season