Ferrari plans to increase its Formula 1 budget in 2019

Ferrari plans to increase its Formula 1 budget this season to try to end its long championship win drought, in a move that emphasises its reliance on grand prix success

The Italian manufacturer has not won a title since its constructors' championship success in 2008, with Kimi Raikkonen claiming its last drivers' crown the year before.

Ferrari has parted company with Maurizio Arrivabene ahead of the 2019 season and named former chief technical officer Mattia Binotto its new team principal as it attempts to finally beat Mercedes to a title in the V6 turbo-hybrid era.

"While our Formula 1 performance last year was the best one since we won the constructors' championship in 2008, we fell short of our ambition to raise the winners' cup," Ferrari chairman and CEO Louis Camilleri told investors in a conference call last week.

"Our objective going forward remains the same as it has always been, to win.

"In 2019 we project an increase in spending which partially reflects this ambition, but also includes the development expenditures required to address the new tactical regulations that will form part of the envisaged Concorde agreement that should come into force in 2021."

It is not clear what Camilleri meant by his reference to development work around F1's planned 2021 overhaul given there are still no confirmed technical regulations.

However, a broad concept of the engine rules, evolving the current specification of turbocharged hybrids, has been publicly outlined.

Ferrari, Red Bull and Mercedes have reservations over how F1 owner Liberty Media's planned 2021 revolution will work, particularly in the practical application of cost-capping elements such as limiting team spending.

Camilleri had already softened Ferrari's stance from the quit threats made by his predecessor, the late Sergio Marchionne.

The confirmation it is preparing a bigger spend in 2019, with one eye on the 2021 changes, is a further shuffle away from an F1 exit. 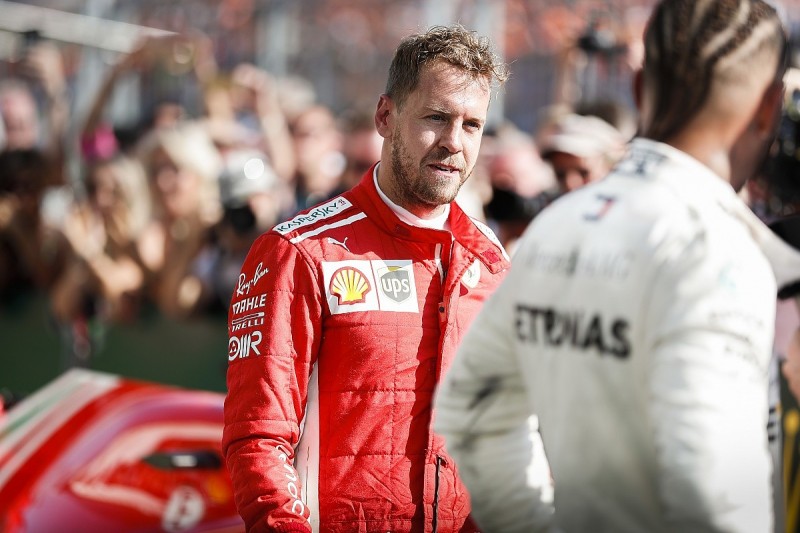 There are likely many factors behind the reverse for 2019, not least the fact F1's shifting landscape makes it difficult to achieve consistent spending.

In terms of tangible financial changes, Ferrari credits a €16million increase in the company's overall sponsorship, commercial and brand revenues in 2018 to more sponsorship and finishing second in the '17 constructors' championship.

That result, which Ferrari sustained in 2018, meant it was awarded more F1 prize money last year, having slumped to third in '16.

And while it has not recovered the third engine customer it lost when Toro Rosso switched to Renault for 2017, Ferrari has presumably benefitted from Sauber opting for contemporary engines for '18 after having a cheaper, year-old supply before.

Ferrari will also have a lower driver-salary spend this year given Kimi Raikkonen has been replaced by young rising star Charles Leclerc.

While that presumably gives Ferrari more flexibility over how it applies its existing funds, it was clear last year it was outgunned and outdeveloped by a Mercedes team unafraid to react to increased pressure and dig into its own pockets.

Given Camilleri said last November that Ferrari is "doing everything we can to win" but had watched its title drought extend to a full decade, its decision to add even more financial firepower is not surprising.

The factors that make F1 so vital 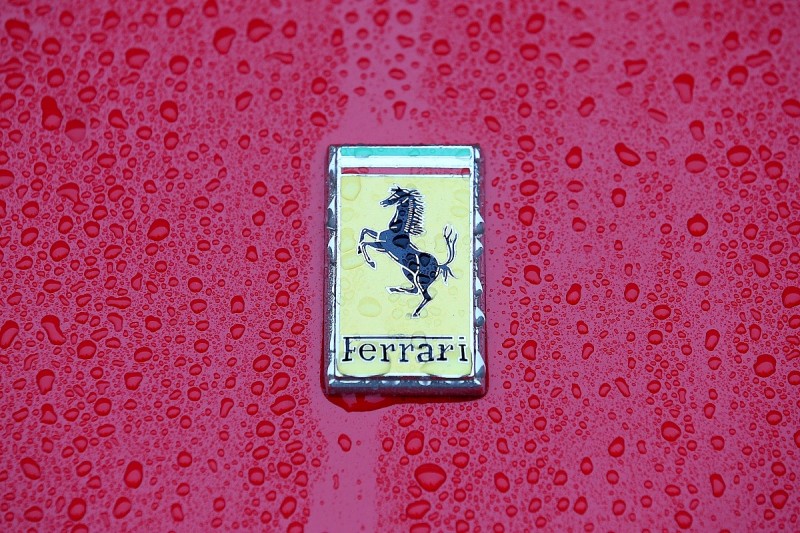 It is also a case study in how Ferrari remains immune to the common fate that befalls manufacturers that have long spells without major success in motor racing.

Other manufacturers tend to walk away but, despite Ferrari's often public negotiation tactic of threatening exactly that, it is clear from its actions and the narrative of its financial reports that F1 is too important for the manufacturer to seriously do so.

Ferrari's position is that its success in F1 and its "significant" expenses are two of the key influential factors in the overall performance of the company.

If it does not spend appropriately it risks poorer results, a smaller share of prize money, a tougher challenge of finding new or renewed sponsorship and an overall detraction from the brand's value.

The F1 programme is cited as "the core element of our marketing effort", which means Ferrari is able to avoid traditional, ultra-expensive advertising activities because of what F1 does to the "prestige, identity, and appeal of the Ferrari brand".

While its high research and development costs are "mainly" those incurred for its F1 programme, Ferrari also acknowledges they are "fundamental" to the development of its road-car range.

But a prolonged period without success, let alone not participating at all, would have a direct, adverse effect on the business.

That is why Ferrari's commitment of hundreds of millions of euros to F1 every year is being added to for 2019, rather than being seriously under threat for the years that follow. 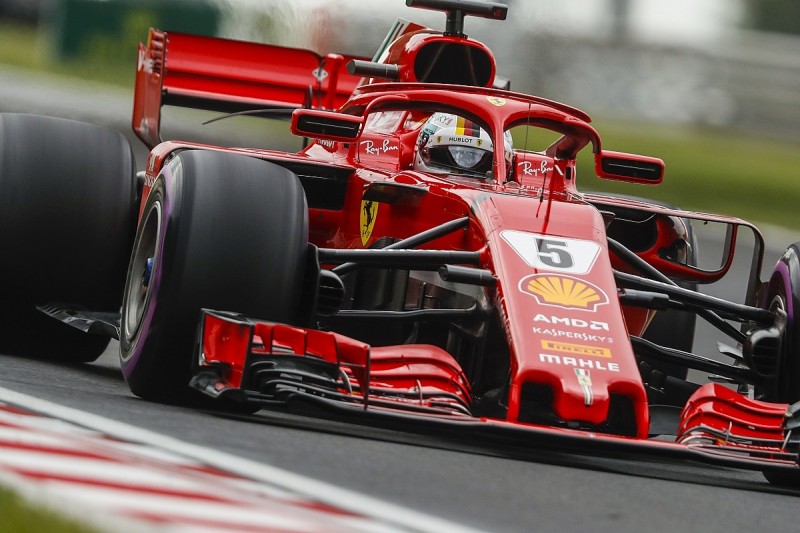