Leclerc, who leads the F2 drivers' standings by 67 points after six rounds, has been a member of the Ferrari Driver Academy since 2016.

He said being able to visit Ferrari's F1 garage during grand prix weekends and listen to conversations drivers Vettel and Raikkonen have with their engineers had improved the accuracy of the feedback he was providing to his Prema F2 team.

"When you go there and you have the radio head sets and you can hear Sebastian and Kimi speaking on the radio, this is a massive help," Leclerc told Autosport.

"You see how they describe the car, how they see things and this helps [me] to grow as a driver and give feedback a lot more pointedly.

"This helped me a lot, and then they have the simulator, which is absolutely amazing, and helps you to take experience - on the feedback - again.

"It's an F1 simulator so it's a bit difficult to compare to F2 but it helps me to work with amazing engineers, the best in the world, and to understand what they are searching for in a driver, and what they want from feedback.

"[They have also had] a lot of drivers in the past so they can tell us which errors not to do and this is always very helpful."

When asked how he applied what he had learned at Ferrari to his work with Prema, Leclerc, who will test Ferrari's 2017 F1 car at the post-Hungarian Grand Prix test, explained details he had previously dismissed were in fact helpful to engineers.

"I think it has helped me a little how to express my feelings and to just be a bit more pointed," he said.

"Sometimes I wasn't really caring about some details I felt in the car that are actually important that I've noticed Seb and Kimi are putting forwards every time they feel them in their car to the engineers.

"I maybe didn't say that type of thing to the engineers because I didn't feel it was useful to them but it actually was and this has helped me a lot."

BAD SECOND HALF WOULD CAUSE GOOD START TO BE FORGOTTEN 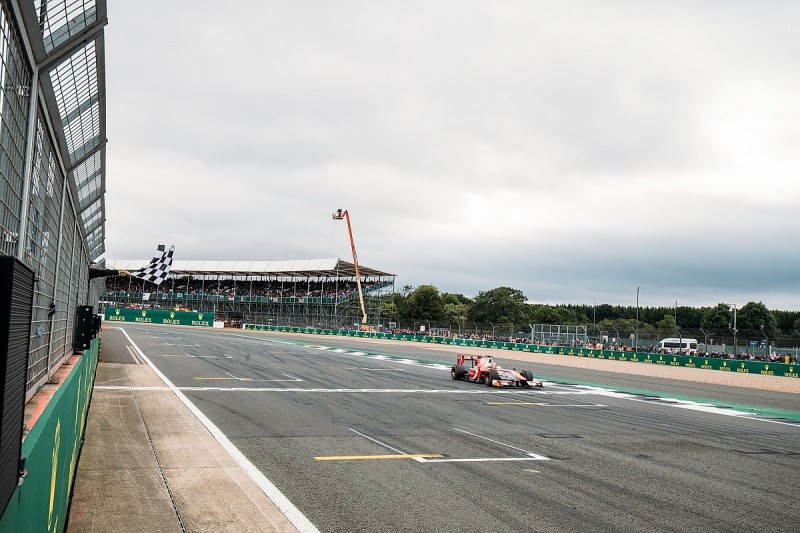 The 2017 F2 season reached its halfway point at Silverstone last time out and Leclerc has amassed 188 points, six consecutive poles and five wins.

The 19-year-old expressed his delight at the results he has achieved so far in his rookie campaign, but added that he needs to keep focused to maintain his advantage.

"The season so far has been very good but we still need to work because it's still a long season," Leclerc added.

Lando Norris to drive for McLaren in Hungary F1 test