Ferrari enjoyed a solid start to F1’s pre-season running at the Circuit de Barcelona-Catalunya last week, completing more laps than any other team.

Drivers Charles Leclerc and Carlos Sainz Jr both featured towards the top of the timesheets throughout the test, prompting Mercedes drivers Lewis Hamilton and George Russell to talk up Ferrari’s performance and potential this year.

Hamilton pondered whether Ferrari’s decision to suspend development early in 2021 to focus on its 2022 car could leave it “several months ahead” of the field.

But Binotto said he expected Mercedes to bring a raft of updates for its W13 car to the second test in Bahrain, giving Ferrari more reason to worry about its rivals than Hamilton.

“I'm pretty sure that [Mercedes] will be two or three months ahead of us by the time we will be in Bahrain,” said Binotto when asked about Hamilton’s comments.

“So I think that it's very difficult today to judge the performance and the relative competitiveness between the teams.

“But what's important for us was to collect data here, and I think we can be satisfied for the amount of laps we did, collecting data and again, and will be analysed back at Maranello.

“I heard that there will be rumours that our competitors will bring big updates and upgrades. So I'm more concerned myself, I think, than Hamilton on ourselves.” 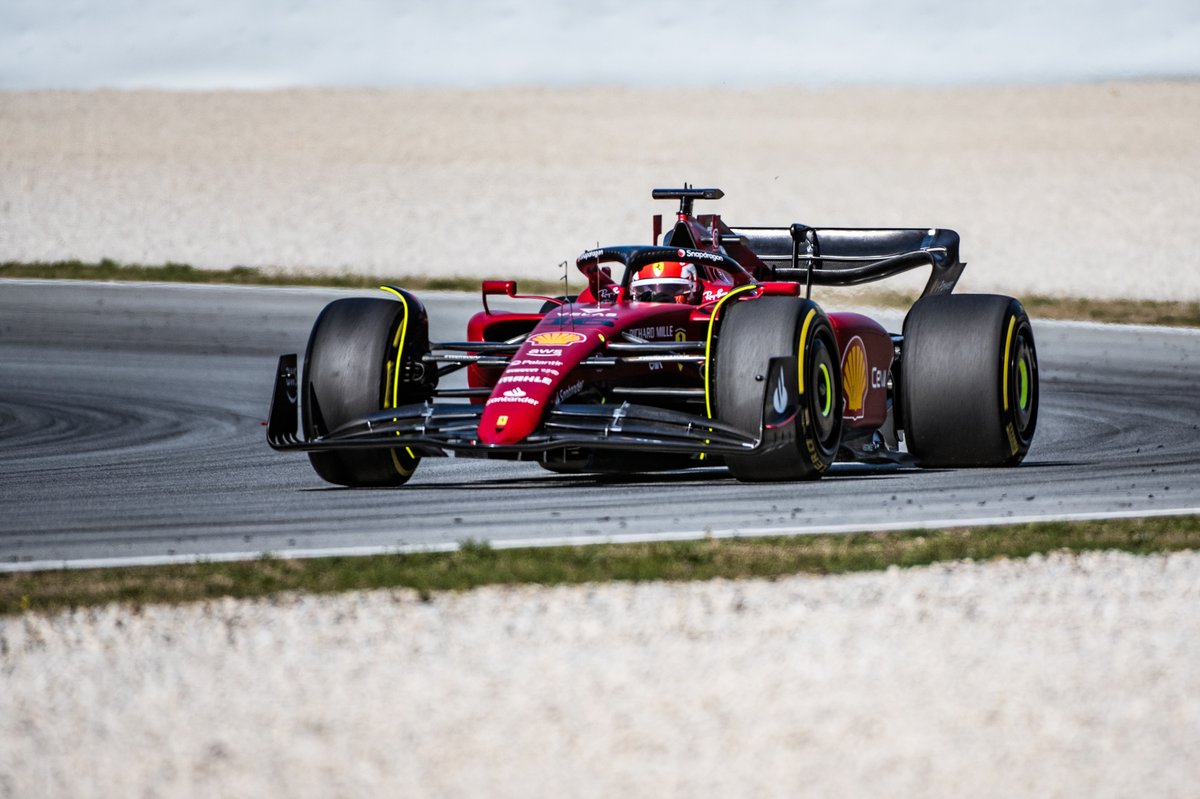 Ferrari brought the last major upgrade for its 2021 car to last year’s British Grand Prix, and also benefitted from additional wind tunnel time compared to many of the front-runners under new the new Aerodynamic Testing Restriction rules.

Ferrari has not won a race since the 2019 Singapore Grand Prix, and slumped to its worst season in 40 years in 2020 before making a decent recovery last year, fuelling hope among fans that it could return to the front this season.

“But I think so far, the car is behaving well, or it's behaving without any big issues. And that's really the exercise so far has been done properly.

“Will that be good enough? You know, we should not forget that last year and at the end of the season, we were at least a second per lap to the best, so those guys are certainly capable of being very strong.

“We believe that for us, it will be good to be back to being competitive in 2022. But it's very early days today to judge.”