The Ferrari Formula 1 team has withdrawn its intention to appeal Sebastian Vettel's Canadian Grand Prix penalty, as it now evaluates a request for an official review of the incident 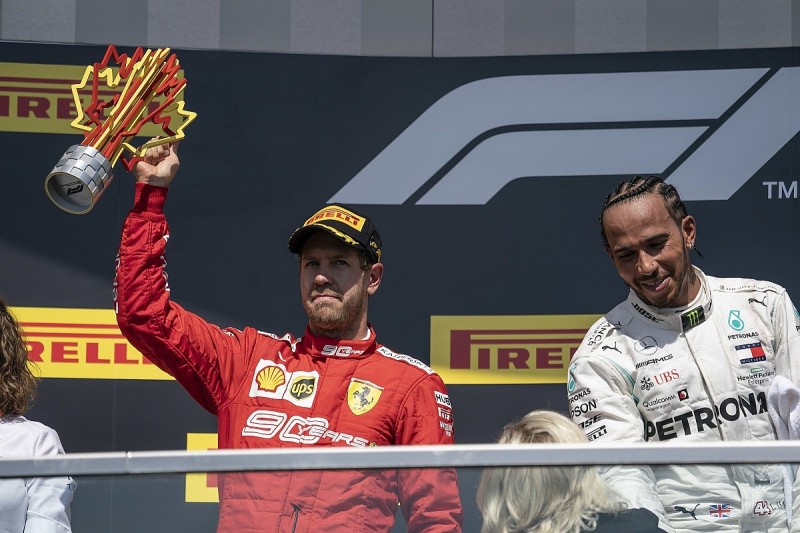 Ferrari had until Thursday evening to confirm whether it intended to go through with its appeal against the five-second penalty that Vettel was handed for rejoining the track in an unsafe manner and forcing Lewis Hamilton off the circuit during their Montreal lead battle. The penalty handed victory to Hamilton.

With Ferrari well aware that such in-race sanctions cannot be appealed, any effort to take the matter to the International Court of Appeal was always likely to be unsuccessful.

Shortly before the deadline expired, a Ferrari spokesperson confirmed the team has informed the governing body it will not be taking the appeal any further.

But, as revealed by Autosport earlier, Ferrari is now evaluating whether to request an official FIA review of the incident based on new evidence it is gathering. 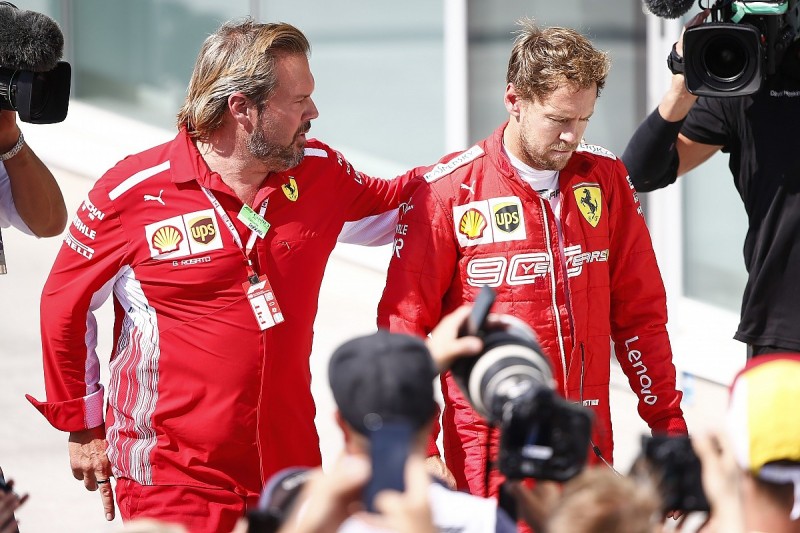 The FIA's own International Sporting Code gives competitors an option for a post-event review of decisions, providing that a "significant and new element" is discovered that was not available at the time the ruling was made.

The code states that the period during which a petition for review can happen is 14 days after the final classification was made, which means Ferrari has until race day of the French Grand Prix to go down this route.

Article 14.1.1 of the FIA's International Sporting Code states: "[If] a significant and relevant new element is discovered which was unavailable to the parties seeking the review at the time of the competition concerned, whether or not the stewards have already given a ruling, these stewards or, failing this, those designated by the FIA, must meet (in person or by other means) on a date agreed amongst themselves, summoning the party or parties concerned to hear any relevant explanations and to judge in the light of the facts and elements brought before them."

If Ferrari elects to request a review, then it will be required to lodge what new evidence it has, which will then be evaluated either by the four stewards who were on duty at the Canadian GP or replacements nominated by the governing body.

Autosport podcast: From Villeneuve to Brock in an amazing career