The Italian outfit has endured its most difficult race weekend of the campaign so far, with Charles Leclerc (13th) and Sebastian Vettel (14th) qualifying outside of the top 10.

But even getting out of Q1 looked like it would be a struggle at Spa, after Vettel ended up last in final practice a day after the team was blighted by an inability to get its tyres in an ideal working window.

While the team's difficulties on the straights are nothing new, with its engine down on power compared to last year, Binotto believes that its drop down the order in Belgium is not a sign that the team has permanently fallen behind its rivals.

"The problem is related to this weekend," Binotto told Sky Italia. "We have not been able to understand how to make the tyres work.

"After all, this is the same car we had in the past races, as have our rivals. So there is something that didn't work for us, because we are further behind than we should be.

"Also we made a higher aerodynamic load choice thinking also about the race, which could be wet, trying to do something different than our rivals, even sacrificing a bit the qualifying. We saw it on the straights, in the first and third sector." 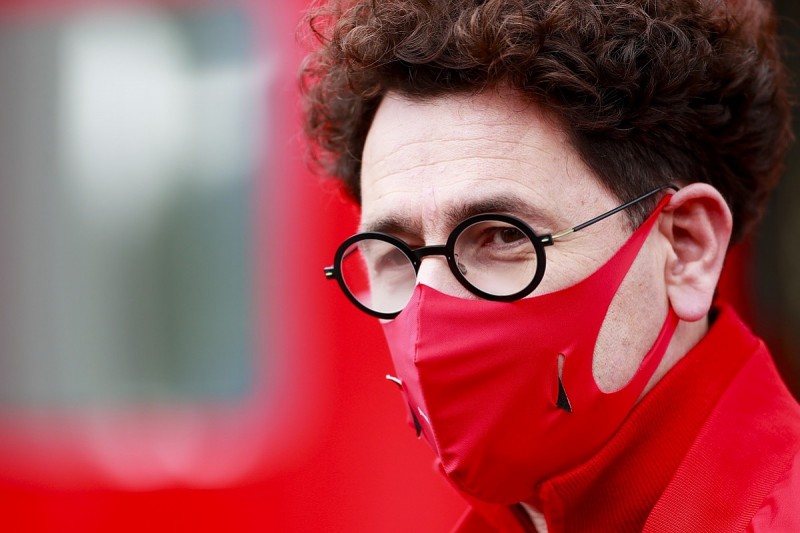 The tyre problems that have blighted Ferrari's weekend have left the team's engineers confused, with the squad admitting that it was a priority it found out exactly why things went wrong.

Ferrari F1 sporting director Laurent Mekies said: "We need to understand what's the root cause of what put us so much off the right window to start with, and also probably it's a bit deeper than that.

"We need to dig properly to make sure we understand the root [cause], so that we don't have to deal with that again. We have enough to deal with the rest not to need to start off guard."

While Ferrari did make some progress with its set-up to better use its tyres in qualifying, it is not expecting an easy time in the race.

That is why it hopes that there is a chance of rain, especially because of the higher downforce option it has taken to capitalise on any bad weather.

"Somebody starting so far back is always going to welcome anything that can change the order," added Mekies. "So yes, it will be better that there is some excitement with the rain, given our starting positions.

"Plus we made some choices that point towards race craft, and race with a bit more load on the car." 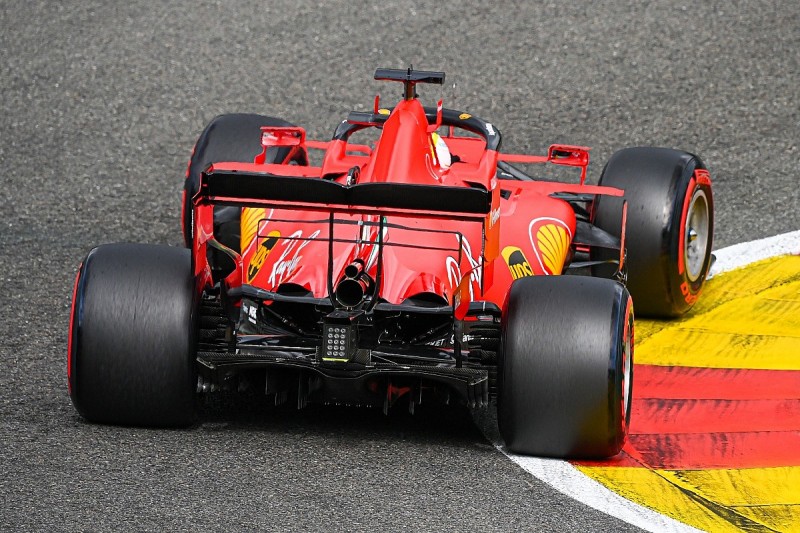 Asked if that meant the team was showing itself willing to take risks again, he said: "Yeah, absolutely. That seems to be our weekends these days.

"But again it is a tough time. It is very challenging to go through these sorts of curveballs. But as I said, as a group, it's something we certainly learn together how to go through and I'm sure that will be positive when we get back to the right pace."