Ferrari chairman John Elkann has backed Formula 1 team principal Mattia Binotto but urges the Scuderia to improve as "too many mistakes" have been made across the 2022 season.

Ferrari grabbed the opportunity provided by the 2022 rules reset to become competitive again and challenge Red Bull for wins with its F1-75 car.

Charles Leclerc emerged as an early title contender after grabbing two early wins, but as the season went on reliability problems, driving errors and strategical mistakes have allowed Ferrari's first title bid in years to unravel.

Verstappen and Red Bull emerged from the summer break as the dominant factor, quickly ending any title hopes Leclerc and the Scuderia may have had, with the Dutchman set to wrap up his second consecutive title in the coming races.

Team principal Mattia Binotto and his outfit have endured a lot of criticism in recents months over the various errors the team has made.

Speaking to Gazzetta dello Sport, Ferrari chairman Elkann has publicly backed Binotto but acknowledged the team must cut out its mistakes.

"We have great faith in Mattia Binotto and appreciate everything he and all our engineers have done, but there is no doubt that the work in Maranello, in the garage, on the pit wall and at the wheel needs to improve," Elkann said.

"We must continue to make progress and that goes for the mechanics, the engineers, the drivers and obviously, the entire management team, including the Team Principal.

"We have seen that there are still too many mistakes when it comes to reliability, driving and strategy."

"Putting our trust in Binotto and his team was the right decision and it has paid off. Thanks to them we are competitive and winning again. But I am not satisfied because I think we can always do better." 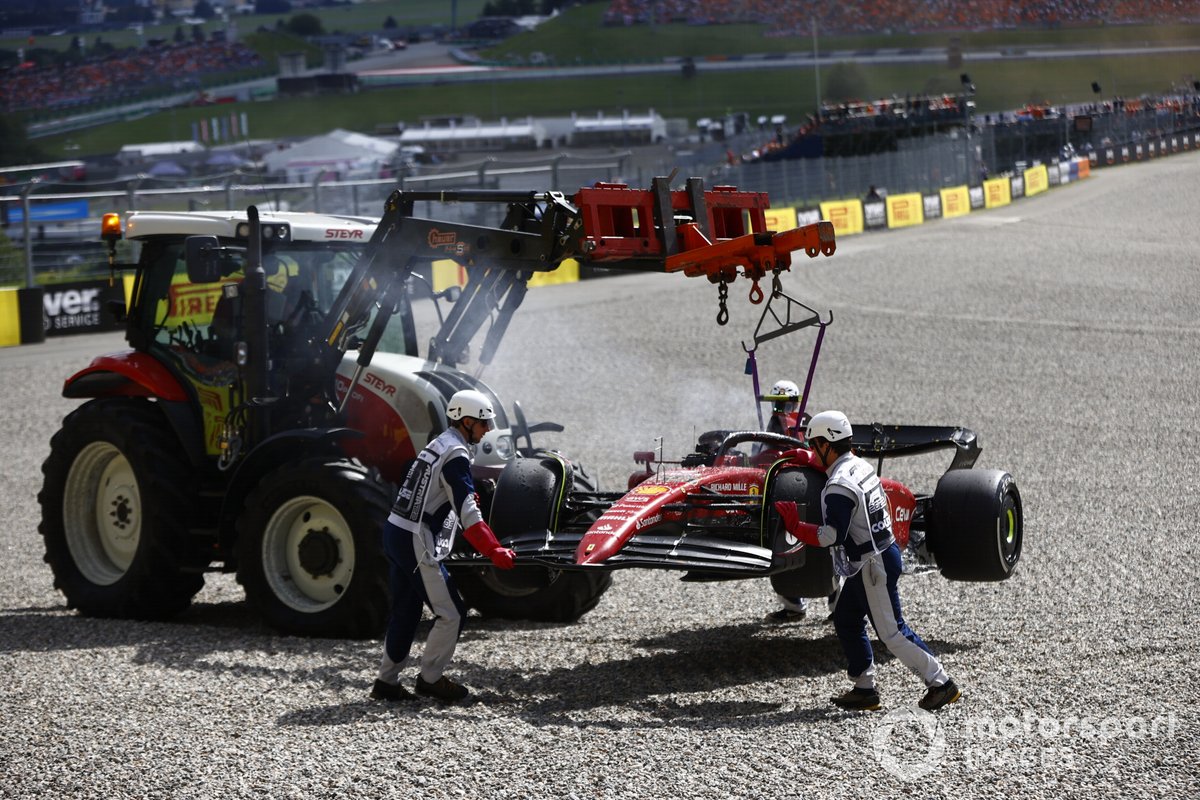 Elkann still believes Ferrari can achieve its target of clinching both world championships before 2026, with proving it can build a competitive car for 2022 the first piece of the puzzle.

"Our first goal was to be competitive. If you are not, then you have nowhere to go, whereas you can always work on reliability," he added.

"That’s why I believe that before 2026 Ferrari will once again win the Constructors’ and Drivers’ titles, with Charles Leclerc in pole position.

"We are lucky to have two great drivers, probably the strongest pairing in Formula 1."