The Spaniard finished second to triple world champion Sebastian Vettel for the third race in a row in last weekend's Singapore Grand Prix, and he currently sits a distant second in the drivers' standings.

But as Vettel marches towards a fourth consecutive title with Red Bull, Alonso believes that the regulation changes for next year - including the introduction of new engines - provide a key opportunity to make up ground.

"There is a big change in regulations and this is our best opportunity to close the gap," he said.

"We will put all our efforts into 2014 hopes. We start from zero next year, completely from zero."

Alonso added that Ferrari's 2013 title hopes were derailed by the mid-season changes to Pirelli's F1 tyres.

"We started in a good way [this year]," he said. "We were competitive in Australia, maybe not in qualifying, but we were taking care of tyres very good together with Lotus.

"We won in China, and we won in Spain, and then we seemed to lose a bit of performance, especially when the 2012 Pirelli tyres came back. 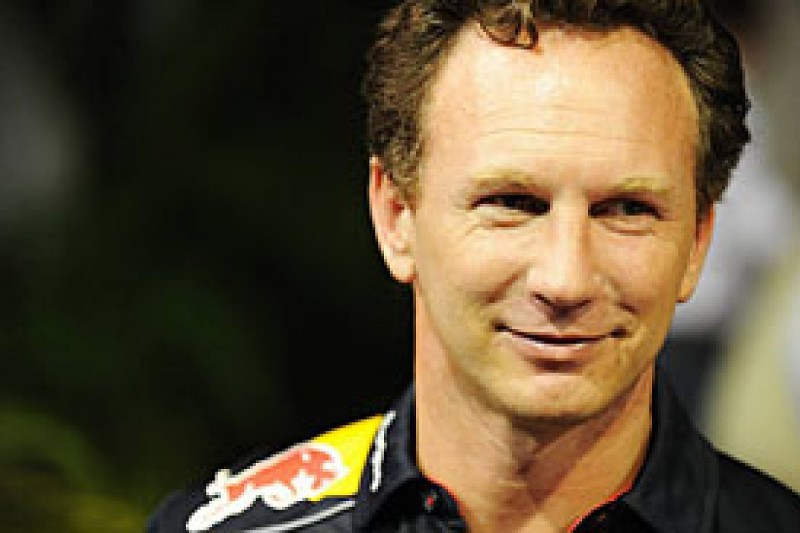 While Red Bull has proved the master of the current set of rules, it is not taking it for granted that it will remain as Formula 1's benchmark team next year.

"Next year is a bit of a game changer," said Red Bull team principal Christian Horner.

"The power unit is going to become a key performance differentiator and whoever between Ferrari, Mercedes and Renault gets it right or wrong could have a big affect on the pecking order of performance.

"Of course nobody knows at the moment. Everybody thinks that they are doing alright but it will take the first half of the year to settle down."

Mercedes fears Vettel can win every remaining F1 race in 2013