Fernando Alonso believes his Formula 1 championship hopes were effectively lost back in July, rather than through Sebastian Vettel's recent stunning form

The Spaniard still has a mathematical chance of winning the title but, with his Red Bull rival having won the past five races, there appears little chance of anyone stopping Vettel taking a fourth straight crown.

Alonso thinks that Ferrari's fate was sealed around the time of the British Grand Prix when a package of improvements did not deliver the expected step forward on track.

That put Ferrari on the back foot, and matters were then further complicated when Pirelli was forced to revert to the 2012 tyre construction because of the British Grand Prix blow outs.

"I think the problem was our development," said Alonso. "We didn't adapt to the tyre, or didn't have the steps that we planned.

"We arrived especially in July to the races with some good updates on paper, but not so much on the track.

"I think that slowed down the performance improvements that we should have had.

"But they [Pirelli] had to make the changes because the tyres explode.

"So it was not a decision to make better one team or another team.

"It was a change to continue racing in the championship. So there was nothing we can do."

Alonso finished fourth in the Japanese GP after another race where he was forced to recover from a poor qualifying position. 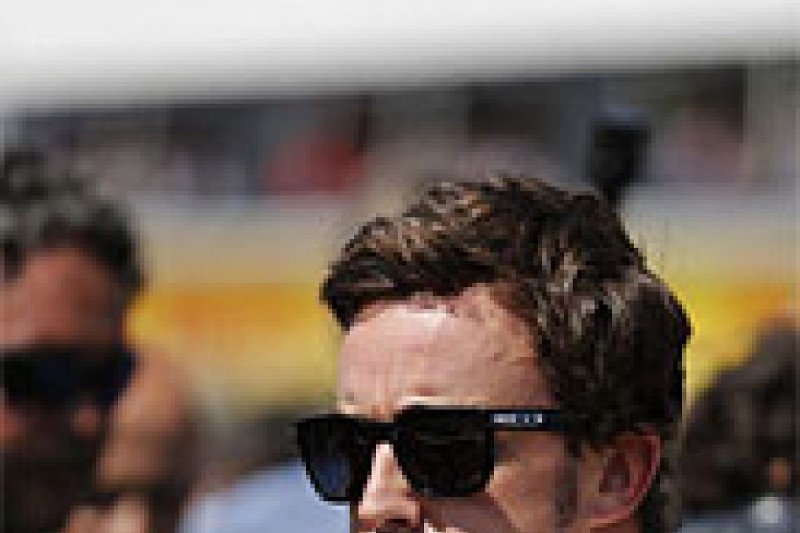 He reckons there was little chance of having done any better in Japan, and the best news was that Ferrari edged clear of Mercedes in the fight for second in the constructors' championship.

"I think the race was the maximum we could achieve, to be honest," he said.

"We had the possibility to be fourth and, even if we start on pole position, the first three deserve to be in front of us because they were faster all weekend.

"It was a good race in term of points, especially because Mercedes had some problems, first with [Lewis] Hamilton and then with Nico [Rosberg], so for the constructors' championship we improve our situation.

"Now there are another four races to defend or increase this gap.

"At the moment we have only 10 points on Mercedes. It is not enough, and we need to improve for India."

Red Bull has no plans to release Peter Prodromou early