Grand prix racing’s chiefs have openly been looking at introducing active aero from the start of the next rules era from 2026.

This was originally spoken about as a way of helping improve fuel efficiency, with cars able to have low drag configuration for the straights and then switch to a high downforce setup for the corners.

But F1 is evaluating going much further than that and using active aero to help improve the spectacle.

This would most likely be as a means for it to be used as an effective replacement for DRS in helping boost the performance of chasing cars - through either less wing on the straights or even more in the corners.

However, there is also an idea being evaluated for it to be implemented as a means of holding back the race leader so he faces a tougher challenge from behind.

F1’s outgoing managing director of motorsport Ross Brawn has revealed that some thought is being given to potentially using it as a way of reducing the downforce of race leaders to ensure they cannot break clear easily. 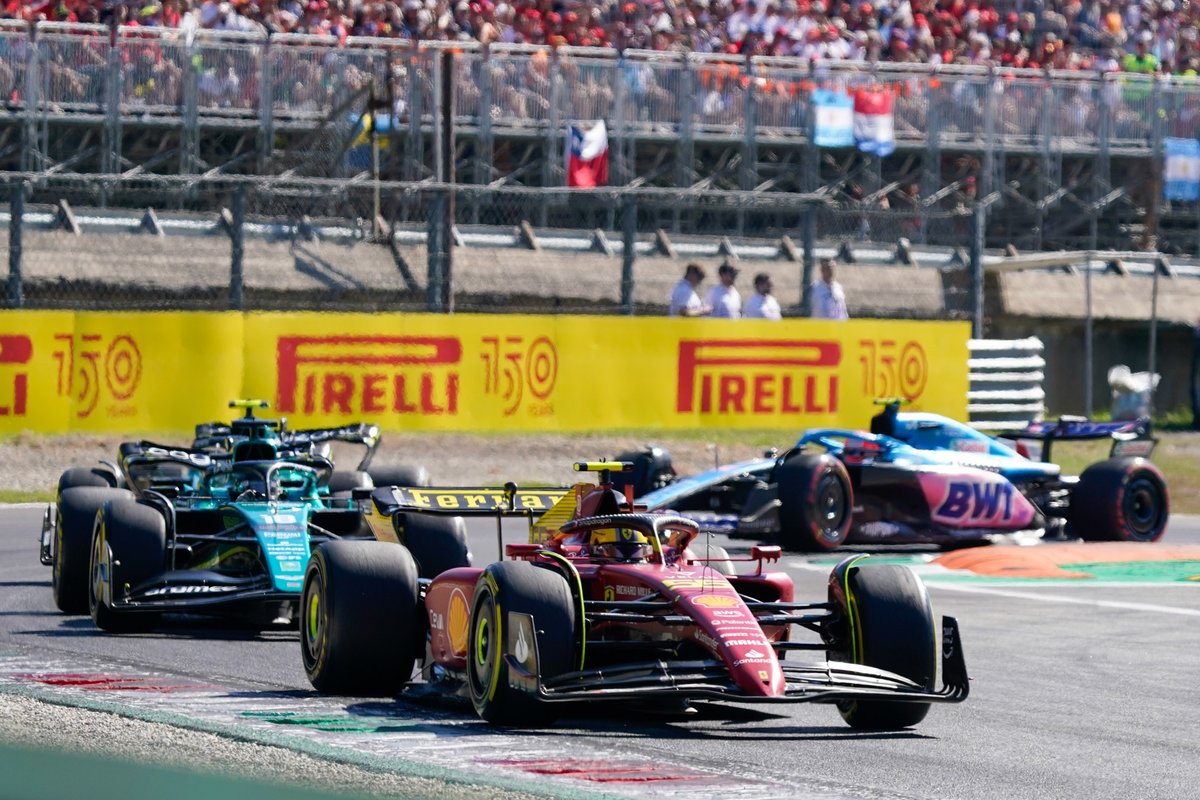 Speaking in an exclusive interview with this week’s Autosport magazine, Brawn said that F1 chiefs had begun thinking up how best active aero could be used.

“One of the big things about the 2026 car is whether we have active aerodynamics,” said Brawn. “I think that’s an efficiency step which is very appealing.

“But can you do something much more significant?

“I’m not saying we would do that, but it becomes an opportunity. So, the 2026 car is lessons learned from what we have now and I think we’ll incorporate some form of active aerodynamics.”

This active aero idea, what could be termed ‘reverse DRS’ in reducing aerodynamic performance for a car, would need carefully evaluating before being implemented.

But Brawn said a team of experts at the FIA, including head of aerodynamics Jason Sommerville who has moved across from F1, were well prepared to dig deep and fully understand the implications.

“We concluded in the end that was better placed under the FIA, because they would have total access to data,” he said about Sommerville's move there. “There’d be no confidentially concerns. Not that there were, but now we’re in the implementation phase, Jason and his people need to see real car data. And within the FIA they can do that.

“They’re very committed to raceability. I sometimes get a text… like in the sprint in Brazil, Jason texted me [saying]: ‘Fantastic race, really pleased to see the cars racing so well,’ and this sort of stuff. So, they’re passionate about making sure we have raceable cars now. They’ve seen the light.”

Read more in this week's issue of Autosport magazine.