Rosberg retired five days after beating team-mate Hamilton to the 2016 title, and will be replaced by Bottas, who joins Mercedes on a one-year deal.

The German says Bottas had asked him to have a talk, but suggested he will not share anything that might help the former Williams driver in his fight with Hamilton.

"Valtteri is very talented. He can achieve great things as well, as long as the team give him a good car," Rosberg was quoted as saying by Reuters.

"He has asked if we can have a chat soon and I am happy to do that, of course - but I will stay very, very neutral.

"I won't give away any Lewis secrets for example, I'll just help him in a way to integrate better into the team." 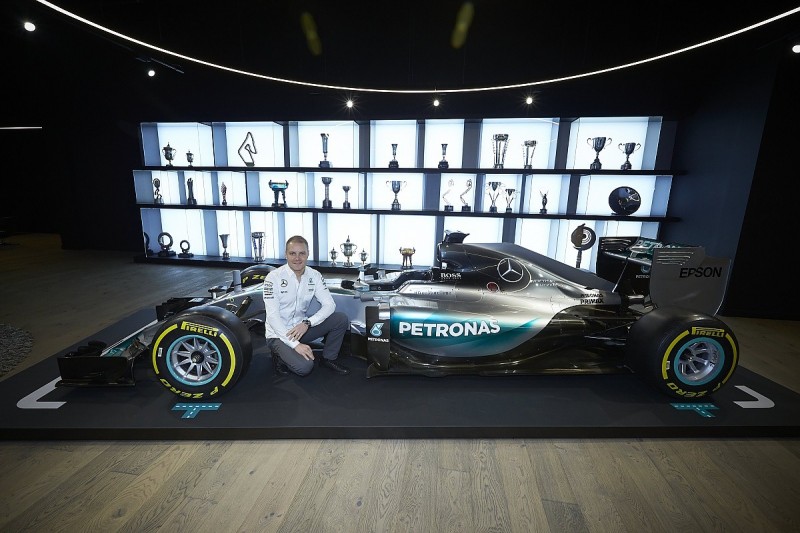 Rosberg, who only finished ahead of Hamilton in the championship once in their four years as team-mates, acknowledged that Bottas will also face a huge challenge against the Brit.

"It's going to be challenging coming into a new team with Lewis having been there for so many years and with the new regulations.

"Lewis is one of the best out there so the level is extremely high."

While Rosberg and Hamilton were close during their karting and junior careers, their relationship fell away during their time together at Mercedes.

Rosberg admitted he would be open to being friends with the British driver again, now they are no longer rivals.

"The competition has gone completely, sadly," he said.

"We've already had some nice, relaxed moments and who knows, I am open to having a better relationship with him again in the future."

Hamilton haters should let him live his legacy