Formula 1 has elected to reduce its use of plastic in 2021 with series staff no longer using single-use bottles, and official passes now made from recycled material.

As part of its long-term sustainability efforts, F1 has outlined some key targets that it wants to achieve alongside an effort to become carbon neutral from 2030.

These include a vision for F1 events to be rid totally of single-use plastic and to ensure that 100% of all waste is reused, recycled or composted.

While grand prix racing's chiefs have laid out a 2025 deadline to achieve that, F1 has elected to make a big step this year with efforts to dramatically cut back on its own single-use plastic bottles in the paddock.

From the first test in Bahrain this weekend, and for all grands prix this year, F1's official staff will not be able to use single-use plastic bottles.

Instead, F1 has arranged for more water refill stations around the Bahrain circuit, paddock, offices and garages to allow all personnel to refill any water containers.

Furthermore, any remote cameramen and other staff working out on track will be provided with camelback pouches that contain enough water to ensure they are well supplied for the day.

F1 has also eradicated the use of single-use plastic for all its 2021 paddock passes this year. These passes are used by F1, the FIA, teams, media, guests and fans. 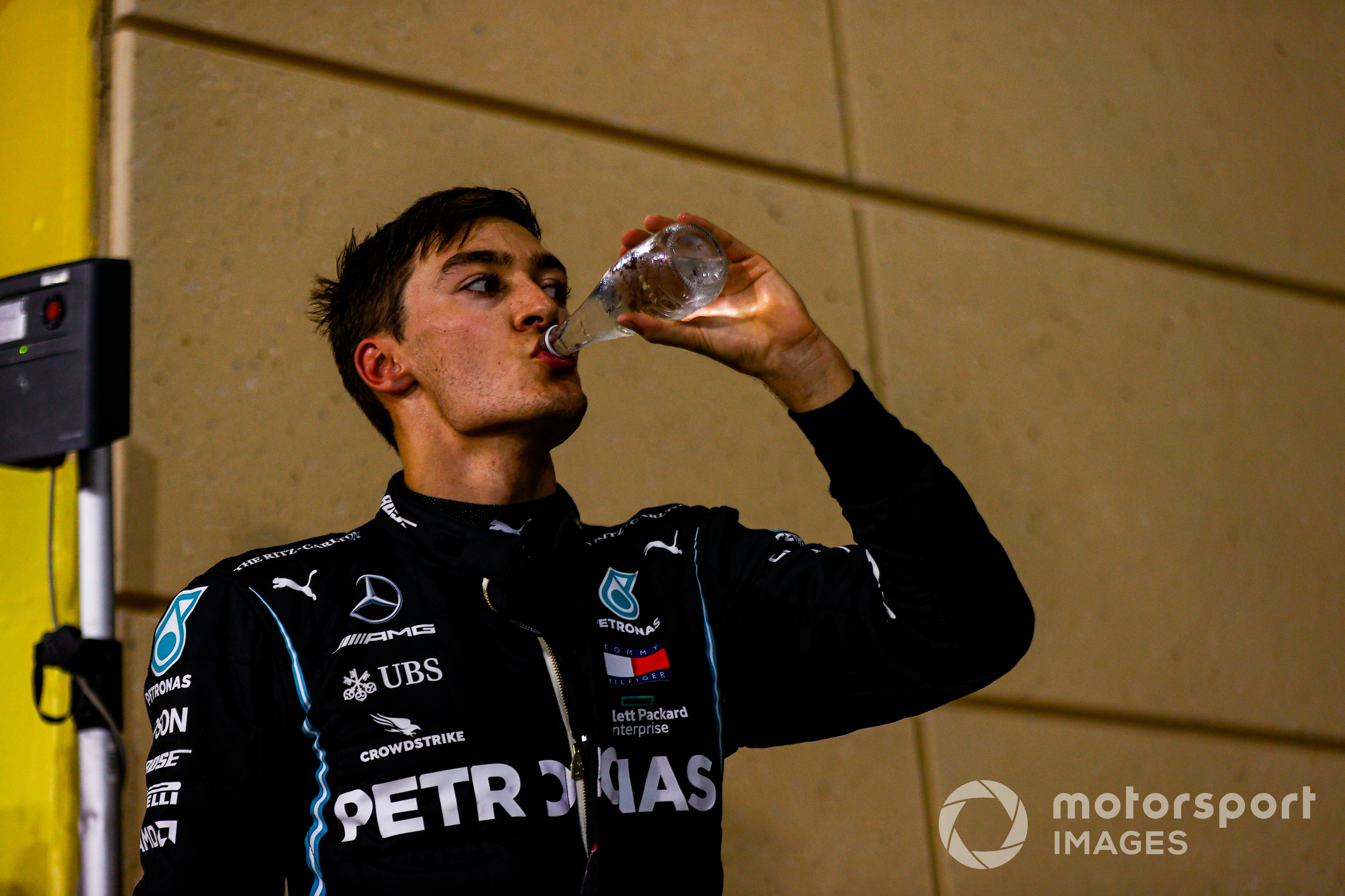 The new 2021 credentials, which have been released this week ahead of testing, are made from recycled plastic – with it estimated that 143,275 plastic bottles have been used to create the annual passes.

Of the drivers, Sebastian Vettel has been particularly keen for F1 to eliminate the use of single-use plastics within the paddock.

The four-time world champion has often been spotted clearing up discarded plastic bottles in the post-race TV pen, but thinks that F1 needs to go further and stop their usage entirely.

Speaking to Autosport last year, Vettel said that F1's environmental push had to go beyond more greener car tech, and had to include doing more at races.

"People like to have a beer, people like to have a drink, of water, maybe something else. And usually all of these is distributed in plastic cups, plastic bottles, so we should stop that. We should find an alternative to give drinks to the people, but without plastics.

"Have a plastic-free paddock. I mean, just a lot of ideas, and I think we would be able to find solutions, and again, we should be the first ones and not the last ones. It is my opinion."