Formula 1 is set to consider tougher penalties to prevent teams from making tactical power unit changes in the future, believing the current system is not a strong enough deterrent.

The F1 Commission met in Abu Dhabi on Thursday to discuss a number of potential changes for F1 moving forward, the meeting including officials from the commercial rights holder, the FIA and all 10 teams.

One of the matters that was discussed was the possible introduction of tougher power unit penalties moving forward in a bid to stop tactical changes.

Under the current system, drivers have a limited number of each power unit element they can use across the course of the season, with a breach of the limit resulting in a grid penalty.

The first breach of the season limit for each element results in a 10-place grid penalty, but any additional parts only incur a five-place grid drop. The limits were introduced to try and encourage teams to be more sustainable and ration power unit elements moving forward.

It has therefore become common for teams to opt for tactical power unit changes, taking the all-new power unit in one go to trigger a back-of-the-grid penalty and then only get five place penalties thereafter.

But this could change for the future after the F1 Commission discussed updating the system, agreeing that harsher penalties should be introduced in the future.

“It was agreed that the current system is not a strong enough deterrent to teams to make strategic power unit changes, and encourages the change of change of more elements than needed once a driver has accumulated more than a certain level of penalty,” reads a statement issued by the FIA and F1 following the meeting in Abu Dhabi. 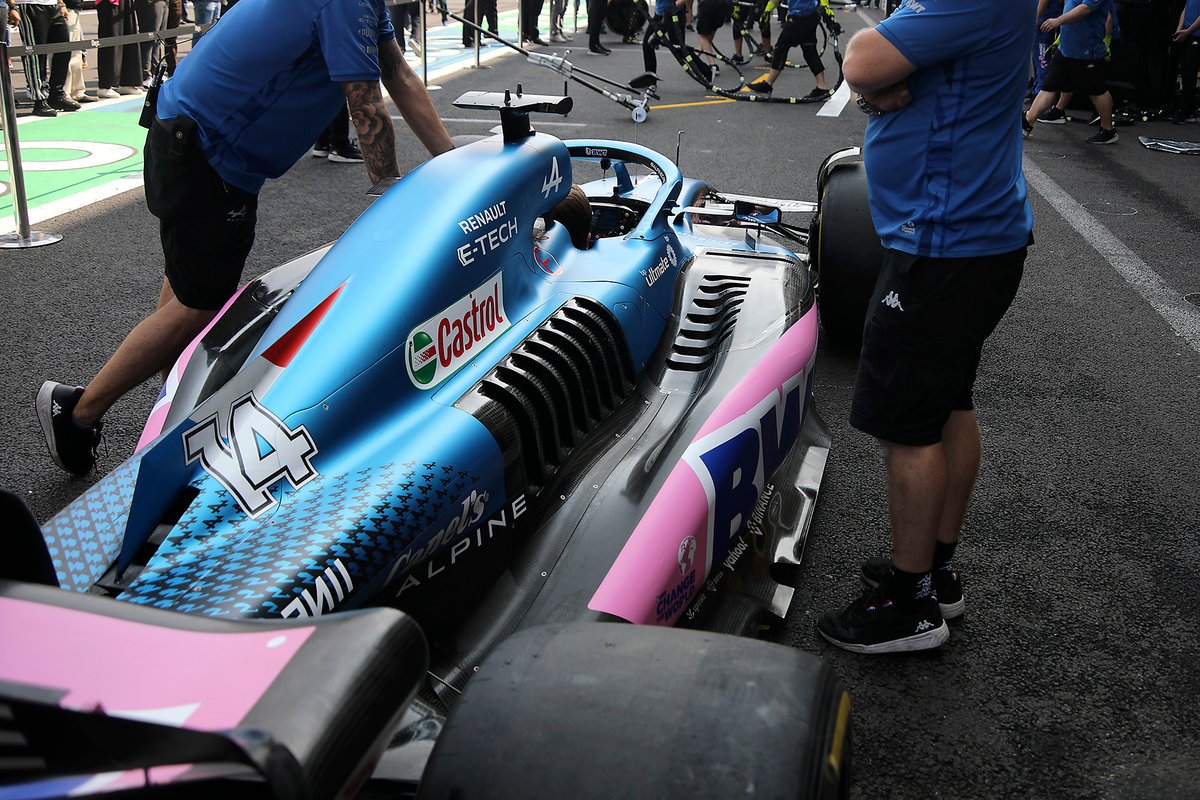 Only five drivers - Daniel Ricciardo, Lance Stroll, Sebastian Vettel, Alex Albon and Nicholas Latifi - have stayed within the limit of three engines for the season, while seven drivers going as far as six engines.

The matter is set to be discussed further by the Sporting and Power Unit Advisory Committees, who will complete analysis into potential changes before any rule proposals are put forward.

Another update from the F1 Commission meeting relates to tyre blankets, which were originally set to be banned in 2024 following a reduction in the blanket temperature for next year.

But trials in Austin and Mexico with the revised blanket temperatures were met with backlash from drivers and teams, who raised concerns about putting the cars out on cold tyres.

In the wake of this weekend, the F1 Commission said it had “decided to delay any final decisions until July 2023, allowing for additional data gathering and testing feedback to fully inform the conclusions.”