Testing rarely shows the complete picture, seen most starkly in 2019 when Ferrari's impressive performance in Barcelona was followed by an underwhelming start to the season.

Yet a look at the numbers supports the case for Mercedes once again being the team to beat in Melbourne after it topped every single area.

Valtteri Bottas gave an early sign of Mercedes' strength in the opening week when he laid down a fastest lap of 1m15.732s, putting him just three-tenths of a second shy of his own track record at the Circuit de Barcelona-Catalunya.

His effort would go unbeaten through the second test, giving him a half a second buffer over the rest of the field. Max Verstappen was the next-best driver, finishing 0.537s adrift. Bottas's final day effort of 1m16.196s meant he ended the test with the two fastest laps.

Verstappen was able to rise to P2 with a qualifying simulation on the C5 tyres in the final hour of testing. A series of spins through testing had raised some concerns about a potentially skittish trait in the RB16 car, but Verstappen stressed there was nothing to be worried about.

While defending world champion Lewis Hamilton could only finish fifth-fastest in testing, he did lead the way on mileage despite a couple of setbacks for Mercedes. Hamilton racked up 466 laps over his six half-days of running - equivalent to seven race distances - to finish 20 laps clear of McLaren's Carlos Sainz. 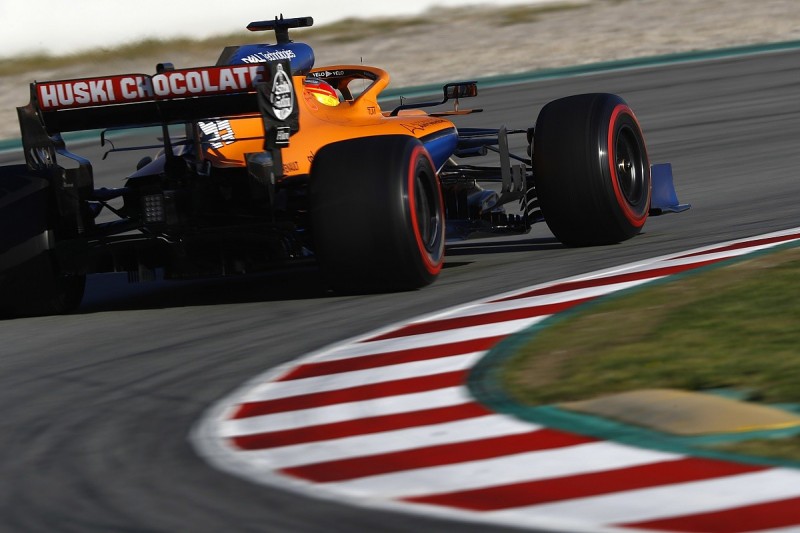 Mercedes also led the team mileage counts as Hamilton and Bottas hit a combined total of 903 laps, 59 more than Ferrari. There's not a single measurable metric where the German marque trailed through testing.

However, a spate of engine issues for Mercedes and customer team Williams - often relating to the oil system - has flared some reliability fears. Williams was forced to use three engines through testing, while Mercedes had two separate issues, prompting Hamilton to call it a "difficult winter".

Ferrari's approach through testing was to avoid overhyping its performance and focus more on getting the basics right after its disappointing start to the season last year. It still trailed Mercedes' lap count, but was only 150 laps shy of its total from 2019 when it had two additional days - proof of its change in approach.

Two of the biggest gainers from 2019 were Williams and Racing Point. In Williams' case, it's of little surprise given last year's woes, but to end testing with 737 laps under its belt (compared to 567 in the 5.5 days it had in '19) is a serious achievement. Without its engine issues, the team could have ranked very highly on the lap counts.

Racing Point's progression is even starker, though. The 'pink Mercedes' turned heads on the opening day of testing, but proved itself to be both reliable and quick. Racing Point completed 782 laps over six days. Last year, it managed 625 laps in eight days. Sergio Perez finished seventh-fastest overall, but was just four-tenths of a second off Verstappen's best lap time. 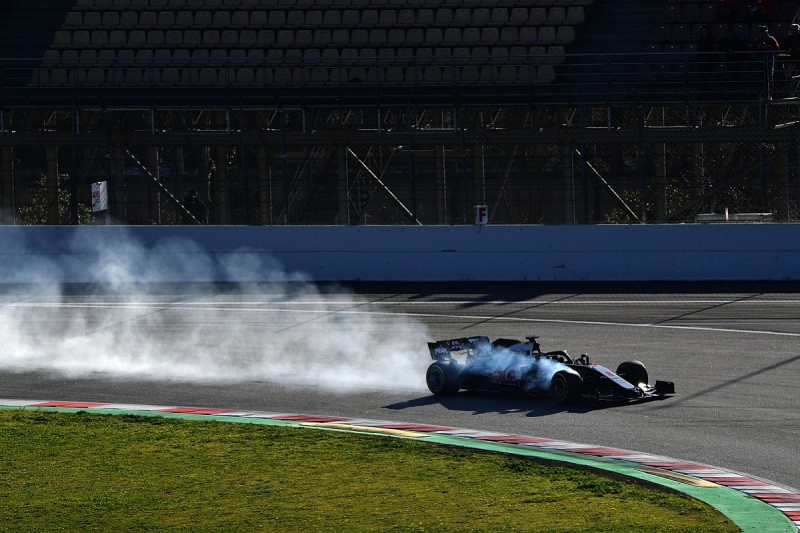 The maturity of the regulations meant all of the teams were able hit the ground running and rack up some big mileage numbers. The only real anomaly was Haas, who with 649 laps was almost 100 adrift of the rest of the field.

Come Melbourne, the true picture of the F1 field may become a bit clearer. But if testing is anything to go by, Mercedes will once again be leading the pack come the chequered flag at Albert Park.