After problems during the first week for the French manufacturer and its customer teams Red Bull and Toro Rosso, works Renault driver Jolyon Palmer lost Tuesday morning's running to a precautionary engine swap.

"We have a completely new power unit for 2017 and we have been mileage-limited with an element on the ERS side this week," confirmed Renault engine technical director Remi Taffin.

"We saw some similar issues in development on the dyno, however testing on track has magnified this.

"Fixes are already under way and we expect to have them in place for Melbourne so we achieve the appropriate level of reliability for the start of the season, however this has impacted on our running here in Barcelona."

The problems have limited the works Renault team to 509 laps, the third-lowest total of testing so far, with only Toro Rosso and the beleaguered McLaren-Honda completing less mileage.

Compared to its rival engine manufacturers, Renault has logged 1274 laps, while Mercedes has completed 2314 and Ferrari 2171.

Palmer admitted "it's not been as easy as we'd hoped" to manage the problem and gather meaningful data. 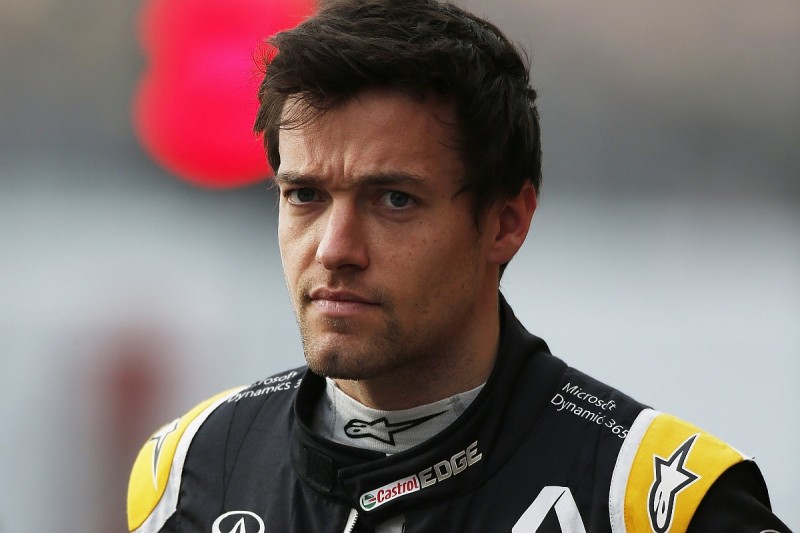 He added: "We're always working on solutions to try and improve it but the big fix at the moment is being done in Viry and we'll have a much better handle on it in Melbourne."

Palmer was scheduled to hand over the RS17 to Nico Hulkenberg on Thursday afternoon but the plan was altered to try to give the Briton some meaningful track time.

Hulkenberg was then due to run solo on Friday but will now only drive in the morning, with Palmer returning for the final afternoon because "I've had a rubbish week".

Asked by Autosport whether the team would run the engine in a detuned state for the final day to try and run reliably and work on its chassis, Palmer replied: "It doesn't really matter whether we turn the engine up.

"We need to get some laps under our belt for the chassis side to work on set-up.

"The engine performance we're confident we can have a fix for, so it's important we know the performance [of the car] for when we do turn up the engine."