For many years McLaren's design department has been fiercely independent, following its own concepts and innovations.

When the Honda-powered MP4-30 launched both chassis and engine boasted unique features: the car with its long nose and 'size zero' sidepods, and the engine with its compact turbo packaging.

However, as the 2015 season draws to a close, the package continues to disappoint on track.

Ahead of the Mexican GP Alonso said McLaren needs to "copy some of the directions that everyone has apart from us", but it appears the team's most recent upgrades have already achieved a lot of that.

Through the season the aerodynamics of the MP4-30, under the steer of former Red Bull man Peter Prodromou, have increasingly followed more conventional directions adopted by other teams.

McLaren's upgrade for the United States Grand Prix brought several areas of the car into line with the other cars on the grid - from the nose all the way to the rear wing, the car now follows contemporary thinking in F1. 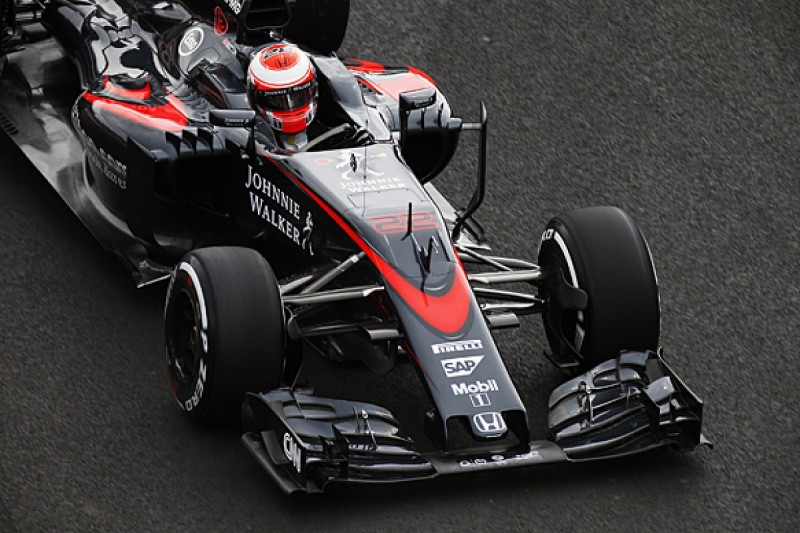 This is also the case with set-up, as McLaren now runs the car with a more aggressive rake (giving it a nose down, tail up attitude).

With so many external ideas already borrowed from other teams, it's possible Alonso's comments were indicating there is more to come under the skin for next season.

There could be gains to be found in the suspension. Despite the banning of FRIC systems in the summer of 2014, this remains a complex part of an F1 car - even if there is no longer a link from front to rear.

This area could be particularly fruitful for McLaren as the behaviour of the suspension becomes even more critical when teams run more aggressive rake.

While McLaren has been able to make steps on the chassis side over the course of a 2015 season to forget, copying the designs of other teams will only help close the gap to the front rather than enable it to overtake the leaders.

A lot of the gains expected for 2016 will have to come from Honda, especially with its ERS deployment, which has been a major handicap this year.

Honda was compromised for its comeback season by having to meet the demands of McLaren's 'size zero' packaging, while rival teams and manufacturers went for more spacious layouts and have suffered fewer reliability problems over the course of the season.

While McLaren has clearly paid close attention to ideas it can copy from other cars, and improvements from Honda are surely a given over the winter, hopefully this will be combined with a degree of individualism as well. 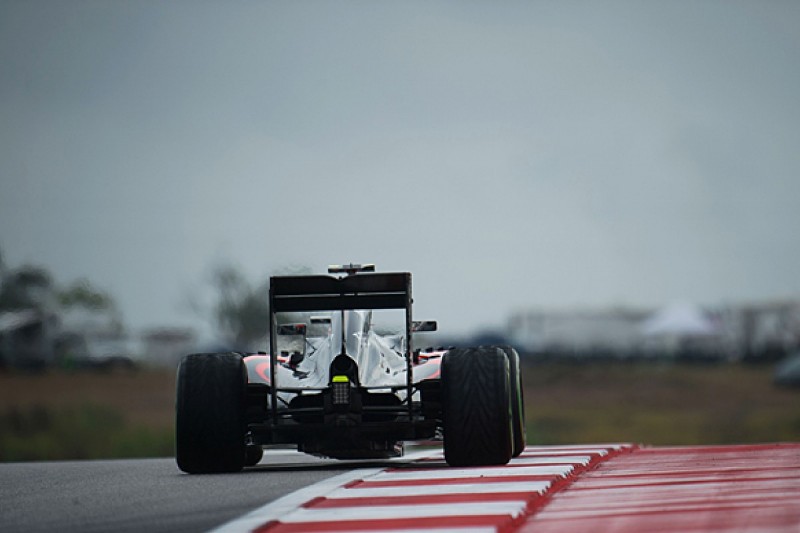 Why would anyone want budget engine?