Formula 1 teams have urged the FIA to not delay finalising any potential floor changes for next year, amid concerns about "painful" extra work on the 2023 cars.

As part of the FIA’s intervention to rid F1 of porpoising, it intends to change the technical regulations for next season to help raise the cars off the floor.

But its plans, which currently set out a 25mm lifting of the floor edges, have not gone down well with all competitors, with some pushing back against the revisions.

As Autosport revealed on Friday, at least five outfits want the floors to be changed much less, and discussions are ongoing with FIA president Mohammed Ben Sulayem over the matter.

It is understood that a compromise option of a 10mm raise does have majority support from teams, but the FIA feels that such a change is not enough.

While some squads are not too bothered by the scope of the revisions, there is a consensus that a final decision needs to be made imminently to prevent teams having to scrap work they are already committed to on their 2023 cars.

Alfa Romeo technical director Jan Monchaux said: “It's not yet too late, but we can't afford waiting another four or six weeks.

“I would prefer those changes will be for 2024 but, if they come for 2023, I think now just before the shutdown is kind of the latest that is acceptable.

“After the shutdown, I suppose most of the teams will be flat out on the 2023 car developments and such an intrinsic change would upset a lot of development plans.”

Even the Mercedes team, which has welcomed the FIA’s intervention, thinks the governing body needs to get on and state what the 2023 plan is. 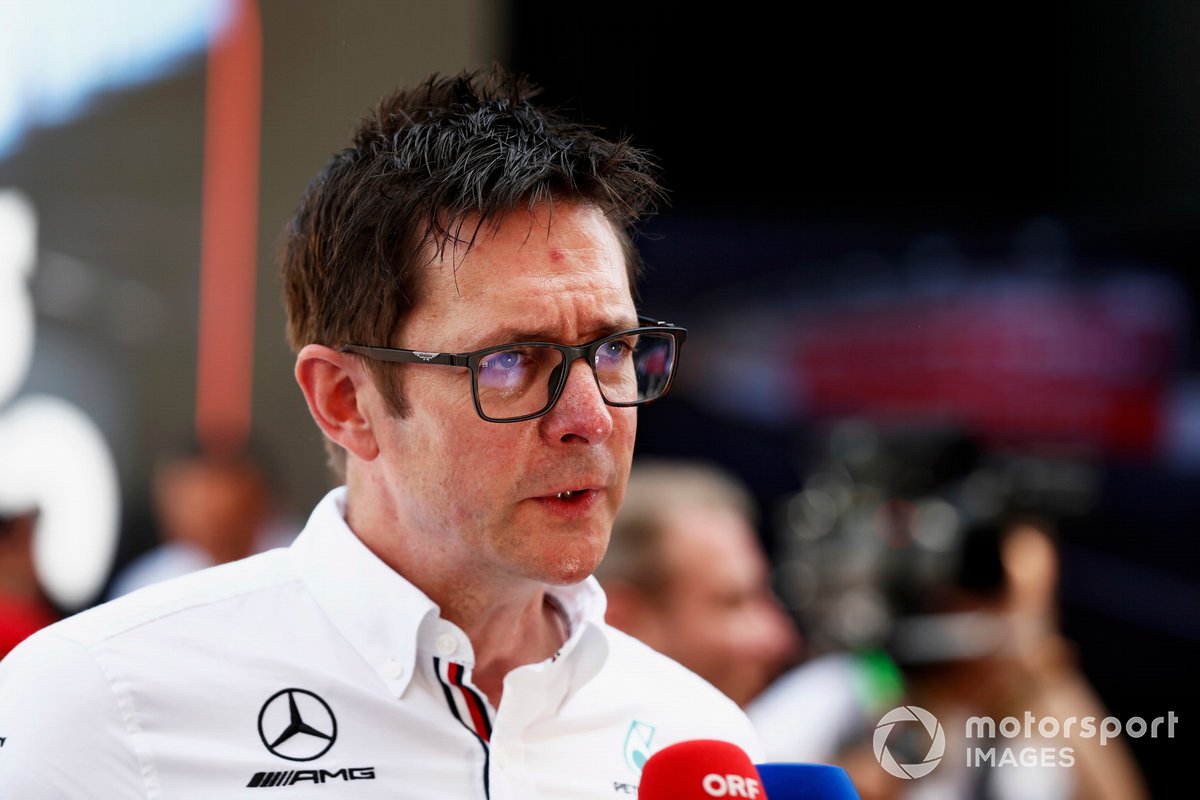 Trackside engineering director Andrew Shovlin said: “What we would like is clarity. Are they going to change it? And if so, let's get on with it and agree it.

“The reality is that these cars will always run close to the ground, they'll always be banging on the road. And, whilst you can mitigate that and improve it, if we want to actually change it fundamentally then it will need a clear change to the regulations.”

McLaren technical director James Key added: “I think this is about as late as you'd want to get on long lead items, gearboxes, for example, and that sort of thing, which begin to mature quite heavily at this time of year.

“It's pretty late to be understanding that. So, yeah, the sooner we know the final numbers, the better.”

Monchaux said the planned tweaks to the regulations were far from ideal because they would force smaller teams like Alfa Romeo to spend their limited cash on rethinking floor solutions.

“The issue as a technical director it is that you will have to spend resources you potentially didn't plan to put on this, because even it's not a departure, it's a blank sheet of paper,” he said.

“So you will have to spend more effort to make sure you're not missing anything. If it's 25mm, that will play a role. So that's the thing that is more for a technical director painful, because we are also working with the cost cap.

“We have a vision on how strategically to approach the developments over the next few years and it's quite evident we need some firm stability in the rules.

“If every six months we are changing the boundary constraints, it just makes our life quite complicated.”

Why McLaren has abandoned its original sidepod concept