Formula 1 teams could be scrambling to get their travelling staff fully vaccinated against COVID-19 before the Dutch GP following a request from the country's government.

The Dutch authorities have provisionally informed F1 and the FIA that vaccinations will be a requirement for all working attendees at the Dutch GP, which is scheduled for 5 September.

That is potentially an issue for the younger employees of the seven British teams, as well as those working for the F1 organisation, the FIA and the media.

Saudi Arabia has already indicated a similar requirement, but teams believed that they had enough time before the inaugural race on 5 December. That window has been reduced by three months.

The National Health Service vaccination rollout in the UK has now reached 30-year-olds. While the age limit is coming down and the gap between injections was recently reduced from 12 to eight weeks, it could be difficult for those in their early 20s to receive both their injections by the start of September.

Earlier this year the Bahrain government offered free Pzifer-BioNTech vaccinations for anyone attending testing and the subsequent race, with the only limitation being a 21-day gap between injections.

Given the slow rollout in Italy, Ferrari, AlphaTauri and Pirelli all took full advantage of the offer, helped by the fact that the Maranello team stayed on in Sakhir for a tyre test, making it easier to reach the 21-day requirement. 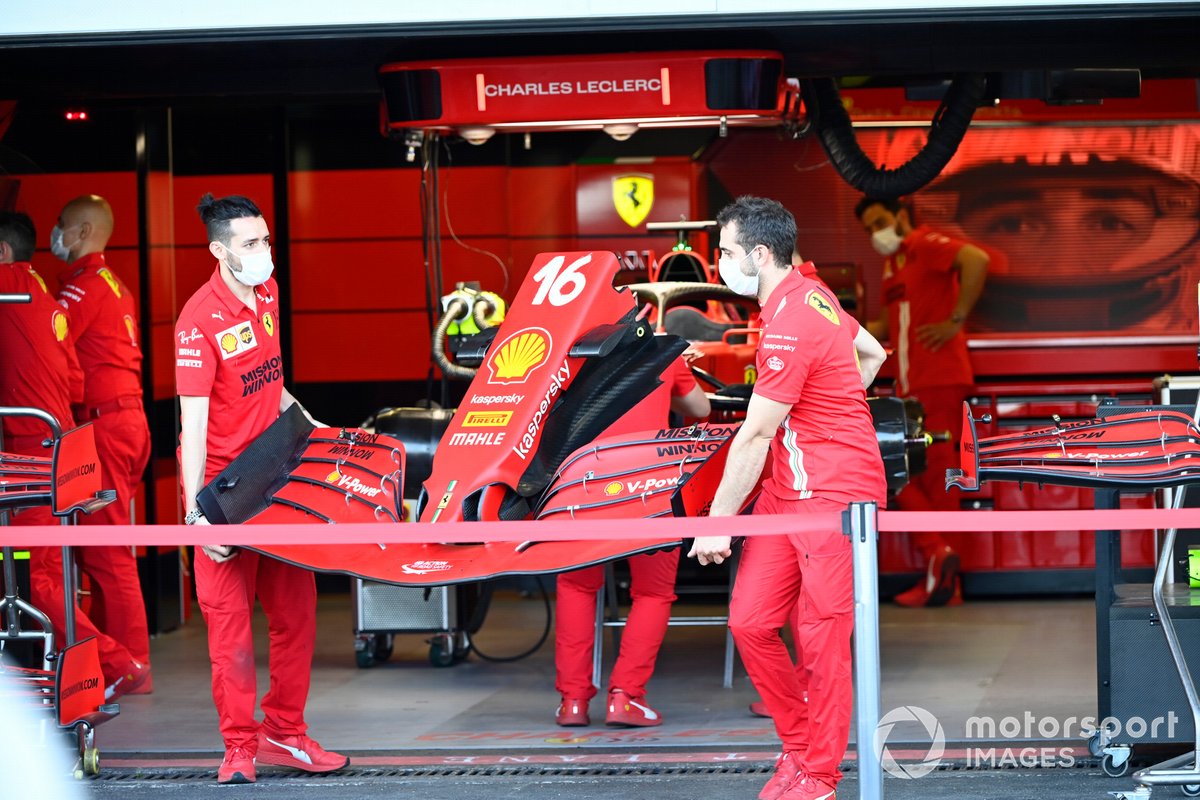 Alfa Romeo is understood to have left it to the personal choice of crew members, as did the British teams, due to a legal requirement not to oblige staff to have vaccinations. While there were some takers among younger UK staff, many still chose to stick with the NHS schedule.

The F1 organisation had a policy of not taking up the Bahrain offer due to the legal requirements but in part also because of the potential negative PR from being seen to queue jump. In addition, there were question marks over how easily a vaccination received in the Middle East would eventually be translated into a UK vaccine passport.