Ecclestone, who has been a long-time supporter of Vettel, believes the German adopted the wrong approach in getting frustrated by the troubles he had with poor reliability and a down-on-power Renault engine.

"I'm a super supporter of Sebastian, but I'm a little bit disappointed with his attitude, which I think has changed," said Ecclestone, in the foreword to the official Formula 1 season review.

"He's acting like a defeated guy, and he isn't - that's not his mentality.

"He's a competitive guy. He doesn't like losing at backgammon. Unfortunately, when he plays me, he does."

Ecclestone also suggests that Fernando Alonso could have acted better during a troubled second half to the season that resulted in him parting ways with Ferrari.

"Fernando got a little bit like Sebastian halfway through, so I'm a little disappointed in him, too." 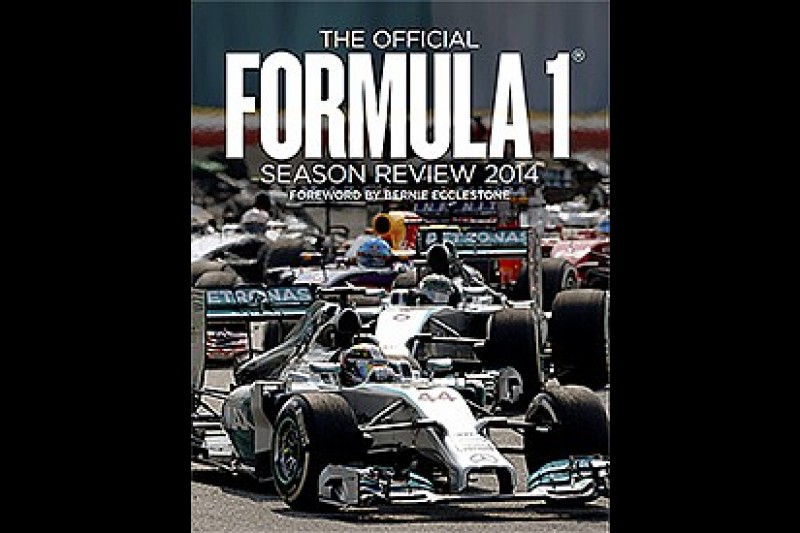 Ecclestone reckons, on the back of Mercedes' dominance, 2014 could have been a terrible season if the Brackley-based outfit had not let its drivers race against each other.

"If we hadn't been lucky with Nico [Rosberg] and Lewis [Hamilton] racing each other and one of them had got away and been dominant, the season would have been over by Silverstone," he said.

"We've been extremely lucky with what happened, these two guys have been racing each other and it's good that Mercedes allowed them to do that.

"If not, we would have had a really lousy championship."

The 2014 season review offers a unique, access-all-areas pass behind the scenes of one of the most thrilling F1 seasons of recent years. Order it online here.