While plans are in place to ensure cars are five to six seconds quicker than at present come 2017, there are also moves afoot behind the scenes to bring in customer or franchise cars.

Manor would appear to be a prime target to adopt such a proposal given it is a team still trying to find its financial feet again after emerging from the brink of extinction earlier this year.

Lowdon, though, has suggested to AUTOSPORT the Strategy Group is failing in its duty to come up with clear and concise plans.

"From what I have seen there is no strategy that has ever been articulated out of the Strategy Group," said Lowdon.

"A strategy is first analysing, then setting goals and objectives, then working out how you are going to operate and creating a plan that can be followed.

"What the Strategy Group appear to be doing is cherry-picking bits of ideas, whether it's refuelling, customer cars, franchise cars, or whatever.

"Refuelling and customer cars are not strategies. A strategy articulates a road map of how you are going to get somewhere.

"To my mind, they are ignoring one of the most fundamental things, and that is, what is the overall strategy for Formula 1? What is it we are trying to do?

"I would hope the growth strategy for Formula 1 is something that could be articulated to everybody so people can understand how it is growing.

"Any large international company will tell you defining and evaluating strategies is fundamental to running their business. It's difficult as it takes time and effort."

While Lowdon can at least appreciate the cost savings in heading down the route of customer cars, he feels such a plan is not being properly thought through. 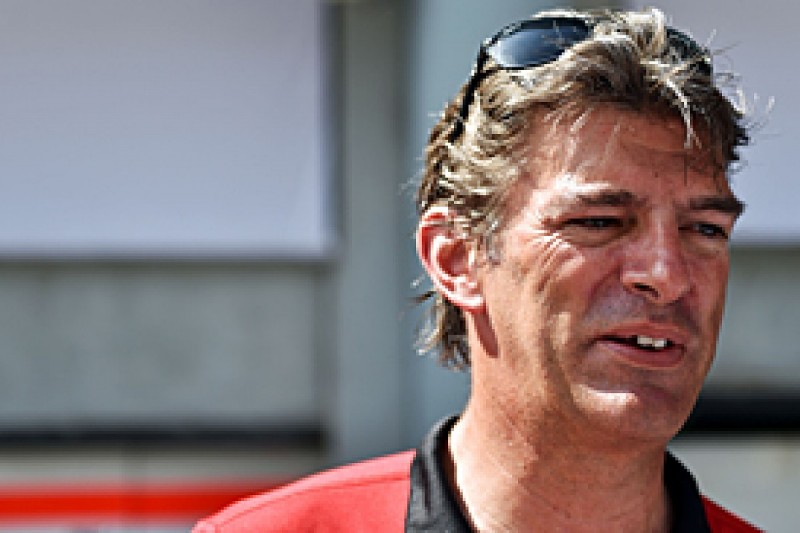 "Will a customer car be cheaper for someone to buy? Well, yes, obviously," he said.

"Is it a good or a bad thing? You can only really judge that by assessing whether the sport will grow. It's the same with the franchise idea.

"With customer cars, or something else like that, it is inherently going to mean some sort of two-tier formula.

"Is that what the fans want? Somebody prove that is the case, or evaluate the strategy and say 'this is the best strategy for Formula 1'.

"In my view there is an awful lot of effort being made in trying to answer questions, but maybe the questions are wrong.

"One of the worst things you can do is pose the wrong question and get everybody busy trying to solve the wrong problem."