Lewis Hamilton claimed pole position for the Belgian Grand Prix ahead of Mercedes team-mate Valtteri Bottas and Red Bull's Max Verstappen. Here's how and when you can watch the race 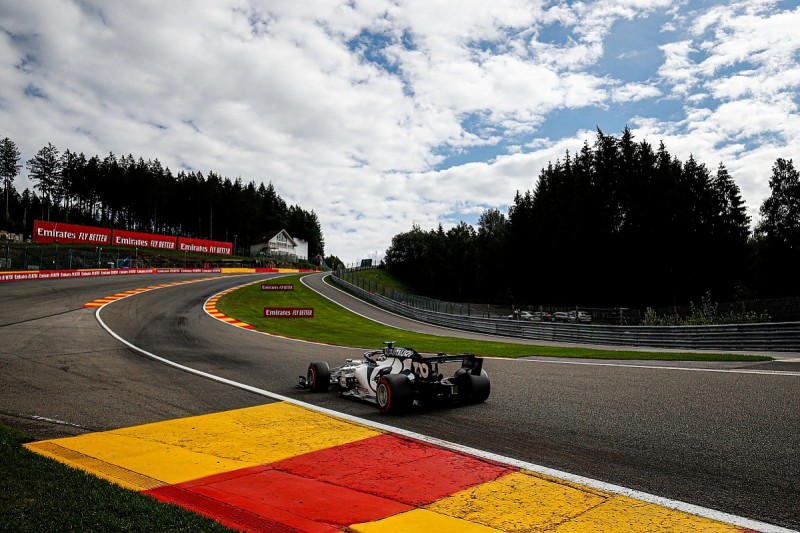