© 2020 Autosport.  All rights reserved.
Previous / Hamilton: Clean air key in qualifying despite tow gain
Next / Autosport 70: F1's age-old problems and how to fix them

Alexander Albon has found Red Bull's Formula 1 car to be "more predictable and consistent" through the Belgian Grand Prix weekend so far after qualifying fifth at Spa. 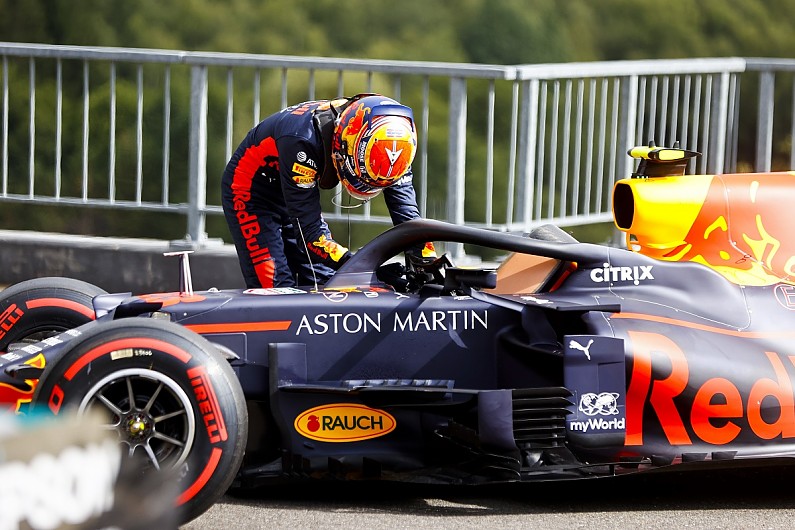 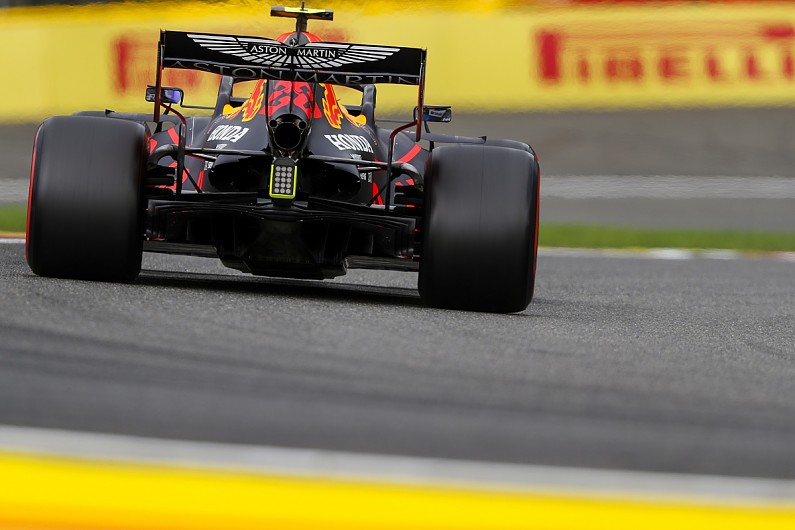 Share this article on Facebook Twitter LinkedIn Email
Previous / Hamilton: Clean air key in qualifying despite tow gain
Next / Autosport 70: F1's age-old problems and how to fix them
© 2020 Autosport