F1 said the cumulative audience, which is the aggregate of the average audience of all F1 programming in the top 20 markets, was 1.4billion.

It added the top four markets were Germany, Brazil, Italy and the UK, with all registering positive growth.

Cumulative viewing of live and non-live races held steady at around 603million, with F1 reporting a 1% increase of live audience for practice and qualifying segments.

F1 said 352.2m unique viewers watched F1 programming at least once, with bosses saying this is the first time since 2010 that that number has not fallen.

This represents a rise of 54.9% on 2016, which F1 says made the championship the fastest growing sport brand on social media last year. 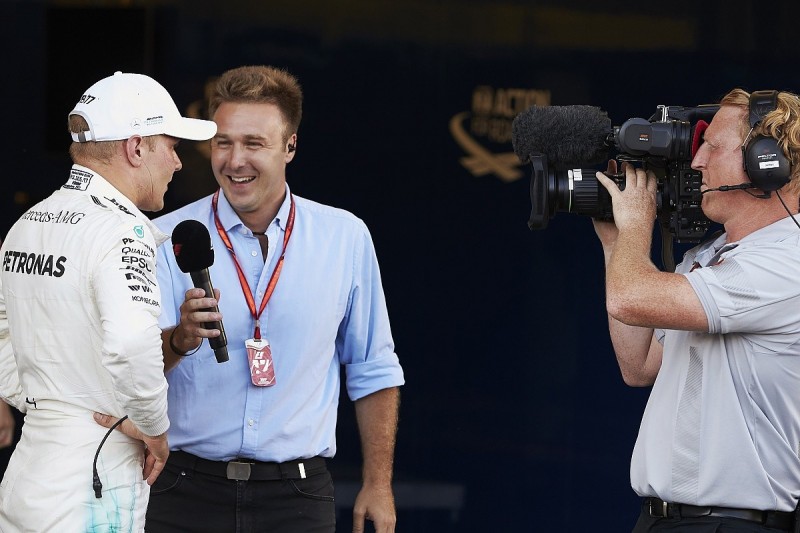 F1 made a big push with its social media and digital platforms last season, relaxing some of the restrictions for F1 teams regarding video content on social media.

It has also significantly increased the amount of video content it makes available on its own platforms.

F1 added the minutes spent on Facebook were up over 1600% compared to 2016 while there 64m views of its video content on Twitter, which is 165% up year-on-year.

"We are encouraged by the growth in audience numbers across linear and digital platforms during the 2017 season," said commercial chief Sean Bratches.

"Central to our efforts last season was to improve the fan experience across our platforms and it is encouraging to see the engagement that fans around the world have with Formula 1 media.

"Our work continues as Formula 1 fans will see material changes in 2018 with respect to both incumbent experiences and the creation of new ones.