Piquet made a racial slur while referring to Hamilton in an interview on a Brazilian podcast towards the end of last year, with the comments emerging this week.

It led to Piquet’s comments being condemned by both F1 and the FIA, while Hamilton’s Mercedes team also issued a statement lending its support to the seven-time world champion.

Hamilton took to social media to address the matter on Tuesday afternoon, initially writing in Portuguese: “Let’s focus on changing the mindset.”

“It’s more than language,” Hamilton added in a subsequent tweet.

“These archaic mindsets need to change and have no place in our sport. I’ve been surrounded by these attitudes and targeted my whole life.

“There has been plenty of time to learn. Time has come for action.”

The tweets were preceded by Hamilton responded to a fan tweet that read “what if Lewis Hamilton just tweeted ‘Who the f**k is Nelson Piquet?’ then closed twitter”, which Hamilton quote-retweeted with the message: “Imagine.” 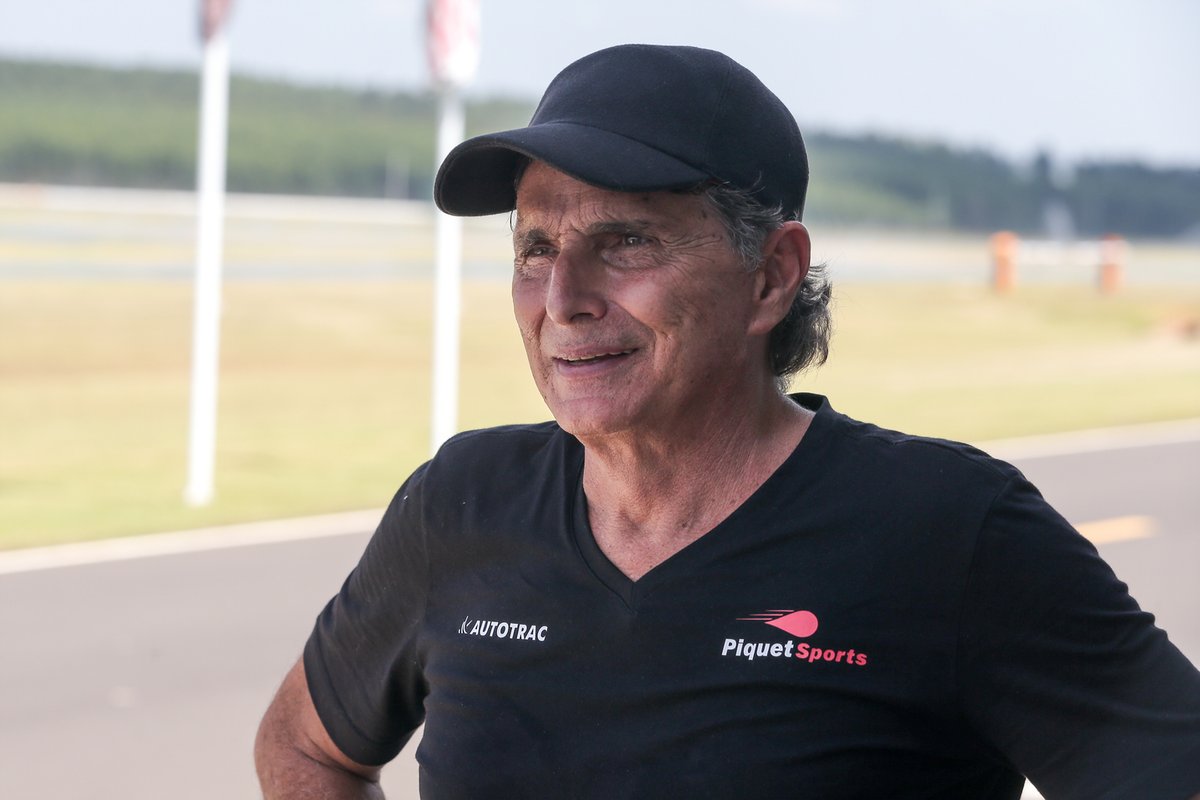 Hamilton, who is the only Black driver racing in F1 and the only Black world champion, has been at the forefront of efforts to enact change within motorsport.

Amid activism around the world in the wake of the killing of George Floyd in 2020, Hamilton was a leading voice in F1 spreading an anti-racism message, as well as taking steps to improve diversity and inclusion across the sport.

Hamilton established The Hamilton Commission, which conducted a report looking into the representation of Black people within motorsport. It found that just one percent of employees in F1 were from Black backgrounds.

Along with his Mercedes team, Hamilton launched the Ignite charity last summer as a joint initiative to support greater diversity and inclusion, which works in tandem with Hamilton’s personal Mission 44 foundation.

Ferrari showed its support to Hamilton via social media, saying: “We stand alongside F1, Lewis Hamilton and Mercedes AMG-F1 against any form of discrimination.”

Aston Martin added: “We stand with Lewis Hamilton and all those around the world affected by racism or discrimination of any kind. There is no room for this abhorrent behaviour in our sport or society.”