Valtteri Bottas topped Friday practice for Mercedes at the Formula 1 Qatar Grand Prix. Here’s how and when to watch qualifying.

On a busy opening day of track action at the Losail International Circuit, Bottas set the fastest lap of the day in FP2 of 1m23.148s to claim top spot ahead of AlphaTauri’s Pierre Gasly who went second fastest in both practice sessions.

Max Verstappen ended FP1 with the quickest time, with the Red Bull driver and F1 world championship leader shuffled down to third place in the second session, but he kept ahead of title rival Lewis Hamilton in fourth.

Arguably the biggest news from Friday in Qatar was the FIA stewards’ decision to deny Mercedes the right to review the Brazilian GP incident between Verstappen and Hamilton.

The impending FIA ruling dominated the pre-event focus after Mercedes lodged an appeal to review the incident from last weekend, with the crux of the rejection due to the new footage not being sufficiently significant to launch a full investigation.

The issue became the central point of tension between the two F1 world title-fighting teams Red Bull and Mercedes, with Christian Horner revealing the Milton Keynes-based squad is ready to protest Mercedes’ rear wing over suspicions on its legality. 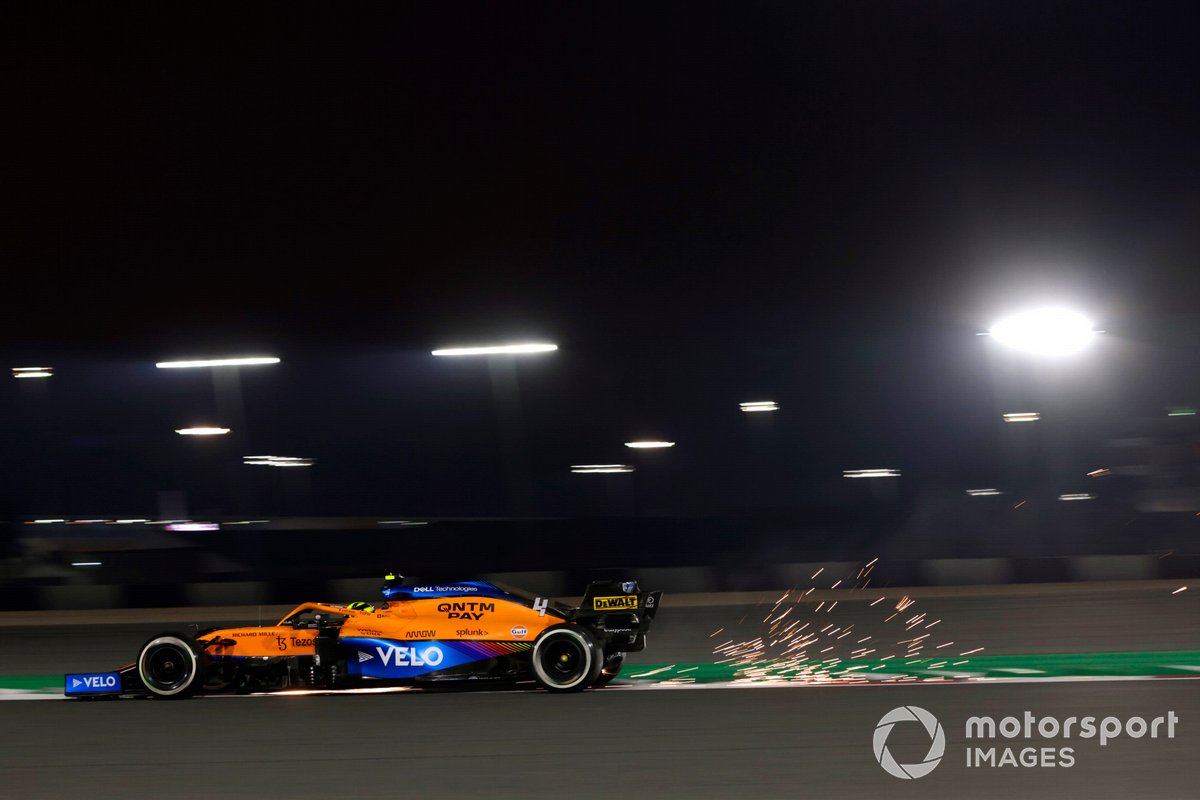 What time does qualifying start for the Qatar Grand Prix?

How can I watch Qatar GP qualifying?

When can I watch the highlights of Qatar GP qualifying?

In the United Kingdom Channel 4 is broadcasting highlights of qualifying for the Qatar GP at 5:30pm GMT on Saturday. The full programme will run for 90 minutes, covering both qualifying and wrapping up the major talking points of the race weekend so far.

Will Qatar GP qualifying be on the radio?

Coverage of Qatar GP qualifying will start at 1:55pm GMT on BBC 5 Live Sports Extra and the BBC Sounds app.

What's the weather forecast for qualifying at the Losail International Circuit? 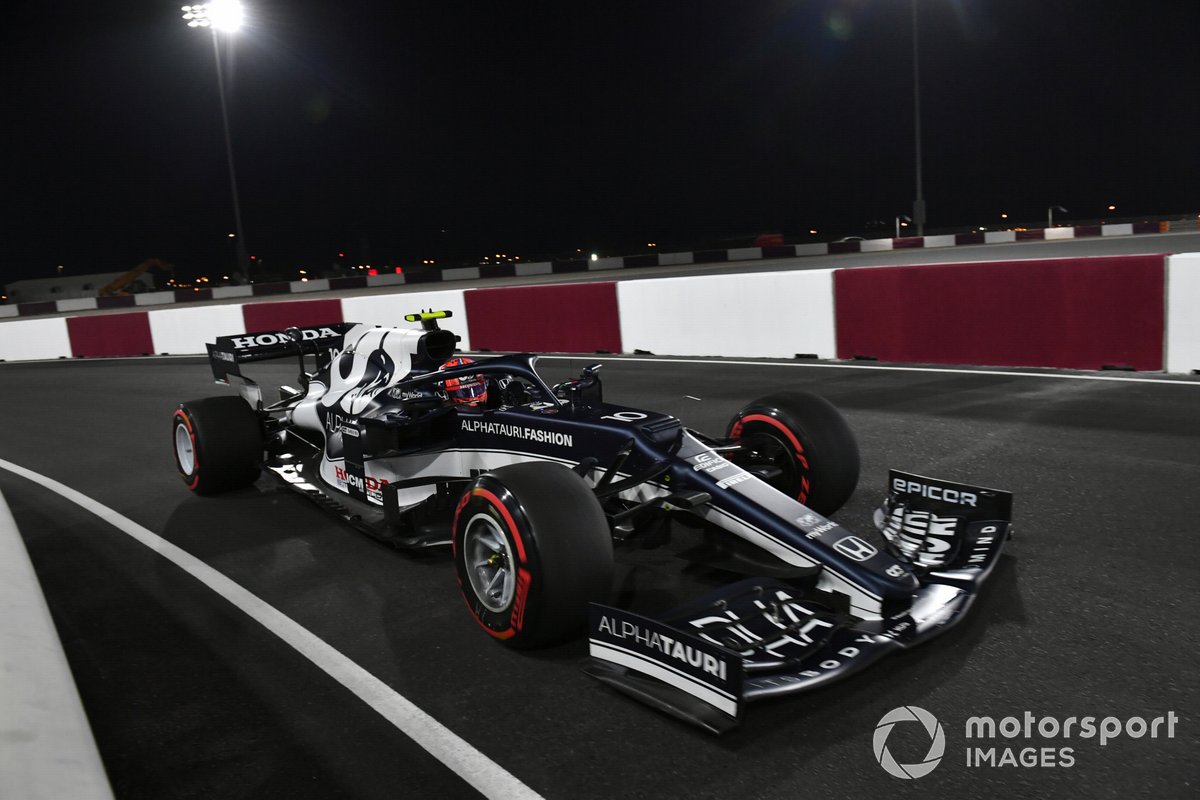