Formula 1 has acquired a 39-acre site in central Las Vegas for $240m in order to create a space for the pit and paddock area for next year's grand prix.

How F1 would find the space to house the paddock and other infrastructure such as hospitality in the centre of the city has been one of the main question marks surrounding the race.

The city authorities agreed that the streets can be used, but most of the land adjacent to the track belongs to casinos and other businesses.

Teams were told recently that the paddock may be over a mile from the actual pit area.

However, Liberty Media CEO Greg Maffei revealed on Friday that F1 has now addressed the challenge of creating a paddock area by buying its own site in the city, with the deal expected to be formally concluded in the coming weeks.

That would potentially allow F1 to build a permanent pit structure, which is what the Miami organisers have already done.

Maffei also revealed that as co-promoter of the Las Vegas race Liberty and F1 will be making a substantial investment in the project, with extra capital and operating expenditure require to get the event up and running. 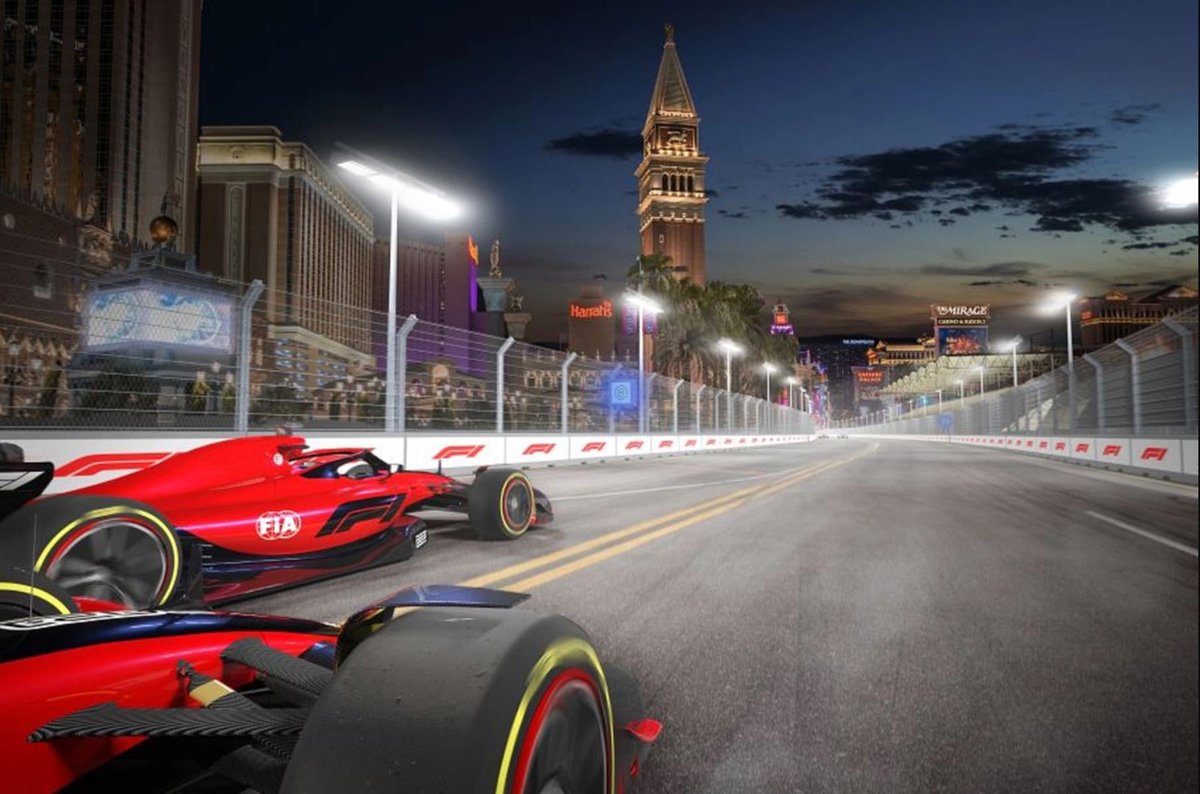 "And of course, you can't have not heard about the announcement of our Las Vegas GP for November 2023. As we've noted before, that'll be a night race down the strip.

"And notably and differently than most places, F1 and Liberty Media are self-promoting the race in partnership with local stakeholders and Live Nation.

"The build out for this track will require increased Cap-Ex and Op-X to develop. It's too early to provide you with numbers, but we intend to update you later this year.

"I would note that Liberty Media did enter an agreement to acquire 39 acres east of the strip to lock in circuit design and create capacity for the pit and paddock, among other hospitality and race support venues.

"I expect that transaction will close in the second quarter, and the purchase price was $240 million, which will be funded by cash on hand at the F1 group level."

Wolff: No reason to change F1 Drive to Survive format